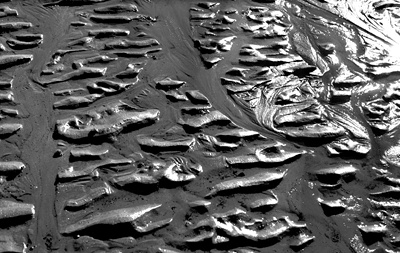 View profile
No...she wasn't a werewolf. She was like an immortal being of which there can only be one once at a time in our world, and if she wants to sustain herself so she is not captured by humans and killed, she goes through this ritual, and then turns a human she loves into what she is, teaches it, and then dies saving it.......as I said, spur-of-the-moment...I don't do werewolves or vampires :p
DreamWriter17 PLATINUM said...
on Mar. 24 2010 at 10:14 pm
DreamWriter17 PLATINUM, Marengo, Indiana
34 articles 1 photo 682 comments

View profile
I'm not sure if I'll write more on this story, as I said, it was a spur-of-the-moment kinda thing, but some of my drawings and poetry are already posted.

View profile
That was really good. Just to be clear, she was a werewolf, correct? Cuz I'd had to have misunderstood such a brilliant piece.
TheReader SILVER said...
on Mar. 23 2010 at 2:57 pm
TheReader SILVER, Avon, Colorado
8 articles 0 photos 42 comments

Favorite Quote:
"Go for whatever you want, even if your friends aren't backing you up. "

View profile
Yes, I'm gonna write more, but I usually only write poetry...I just had the urge to write this
TheReader said...
on Mar. 23 2010 at 12:20 am
That was weird and really good at the same time. Are you making another? Good job!