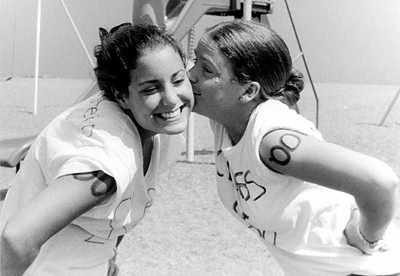 The author's comments:
I decided to write this piece after reminiscing through the pictures from the trip. I remembered all the fun memories and decided to write about it. I guess I become nostalgic easily, but I seriously miss the people from that camp. I want readers to read my piece and leave with a wow expression on their face, I want them to know that just because it's a science camp does not mean it will be boring. Science camp may be for people who are interested in Science, but I say do it anyways even if you like math or writing because it is a learning experience and you can expand your horizon. It never hurts to have knowledge in different topics or subjects, it will definitely help later on.
Post a comment
Submit your own