The TV show Designated Survivor will have you clicking the “play next episode” button on Netflix for as long as possible. Although the acting on Designated Survivor isn’t going to win any Oscars, it is perfect for people who love a fast unique plot, and storylines that relate to real world issues.

Only one minute into the first episode, you’ll see Congress up in flames and the scared face of the main character, Tom Kirkman (Kiefer Sutherland). Sutherland isn’t new to this type of role. In fact he was the main character in the hit show 24, which also revolves around politics. Everybody in Congress died that night, including the President. Kirkman was named designated survivor just earlier that day, making him the next President, despite the fact that he was a low-ranked member of Congress. He will need to learn how to run this country and find the terrorists who committed this act of injustice.

Climate change, lack of jobs, housing prices, gun violence, substance abuse, hunger, poverty, and racism are all mentioned at least once by Kirkman and his administration. In the beginning, the show focuses on Islamophobia and gun violence. Islamophobia is a large issue because after the attack, terrorist groups from the Middle East are the main suspects. Muslims were beat up by police because of this attack, which Kirkman has to solve. Watching this, I felt a strong relation to the events of 9/11.

During every episode, a new problem emerges, whether it's related to one of the problems Kirkman and his administration are trying to solve or not. You’ll often see people in black suits, with ear pieces, walking down the long hall of the White House with Kirkman, accompanied by dramatic music. The professionality of the characters also adds another layer of tension to the whole plot.

I am always shocked by the unexpected turns of the show. The mystery of FBI investigations and the discussion of world issues never gets boring. Designated Survivor’s unique plot relates to real political issues and hooks viewers. If you enjoy mystery, political issues, and a fast moving plot, this show is for you. 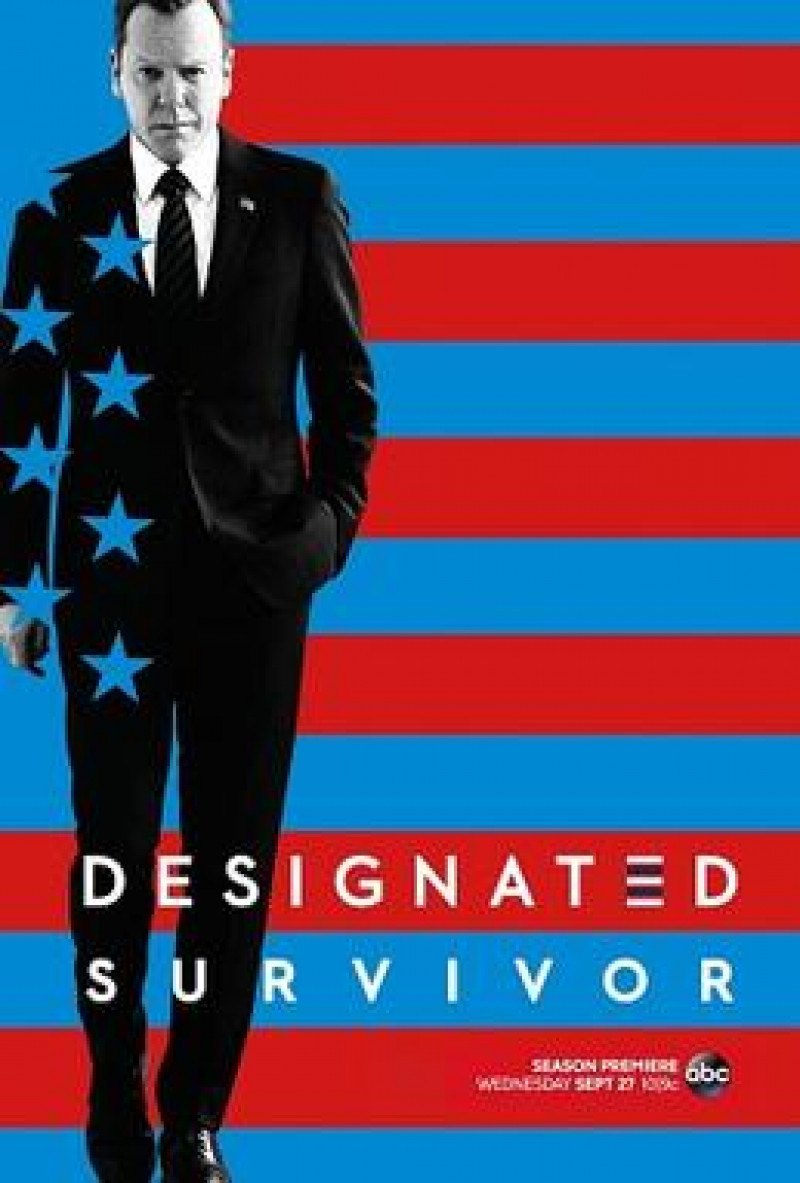 Favorite Quote:
Time is a river... and books are boats. Some boats are lost at sea. while others float forever filling peoples head with their knowledge