A good number of people think most Christian bands as mainly acoustic songs with a chorus of many people praising God with very happy tunes. Demon Hunter on the other hand is a Christian band but is almost the opposite of what most people would expect out of that kind of a Christian band. With a variety of songs on their CD “Storm the Gates of Hell” many rock and metal fans will rejoice in finding an album with an original sound and profound meanings put behind all their songs. Most any kind of rock fan out of any genre of rock will be able to find at least a song or two, if not the whole album to enjoy.

With songs like Sixteen and Carry Me Down, Demon Hunter proves once again that their songs have both a moving sound and a much deeper meaning behind them to match. They have mastered the art of capturing your attention and holding it while making you think about your life and the world around you at the same time.

On the other hand, with songs like Storm the Gates of Hell and A Thread of Light they provide the same deeper meaning, while drilling in a sound that comes at you with full force. Yes, they do scream in some of these songs, but it works well and it doesn't draw your attention away from the instrumental parts of the songs. It's songs like these that I avidly enjoy because I appreciate harder rock, but sometimes it's hard to find music in this genre that has a different, deeper, and original meaning.

Overall “Storm the Gates of Hell” is great for all rock and metal fans alike. It's also a different way for Christians to worship, even though you don't have to be Christian to enjoy listening to this album. I can say this because it's one of my favorite albums to listen to, and I myself am not a Christian. With catching melodies and a wonderfully smooth sounding lead, it's an overall great CD. I would recommend it to anyone, Christians and Non-Christians alike. 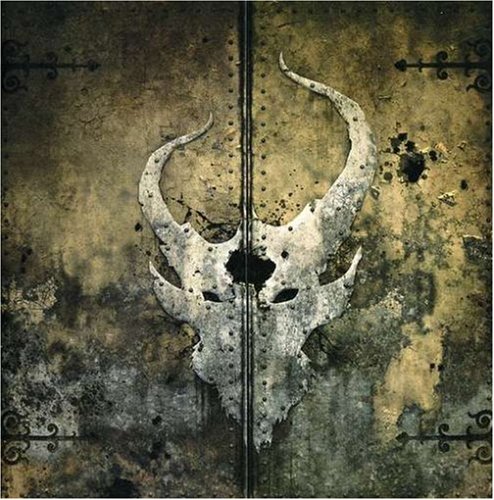 EnemyField said...
on Mar. 21 2011 at 6:02 am
FINALLY! Someone else who actually knows what Demon Hunter is! My favorite songs are Not I and Lead Us Home. Heard them?