Not long after Dashboard Confessional released their prior CD “Dusk and Summer”, Chris Costello recently came out with yet another emotion grasping ingenious album “The Shade of Poison Trees” that does everything but turn listeners away. The skilled guitar work and melodic lyrics are so true. Costello's harmonious voice and earnest lines seem to grasp the listeners and fly them everywhere he describes. A little spryer than Dashboards older works, “The Shade of Poison Trees” still dishes out the same taste from the previous 4 albums that most devoted Dashboard fans can only hope for out of each upcoming album.
Many people will listen to the new songs from this album such as “Thick as Thieves” and “These Bones” and try to proclaim that it's nothing new. On the contrary, Costello's grasp of everything he has created in the past has made “The Shade of Poison Trees” a much more mature album and shows listeners that at least one band is capable of not being thrust into the mainstream sound that embraces mainly every new band that tries to come out with something “new”.
In my opinion, “The Shade of Poison trees” is one of the best songs on the album, as well as “Where's the Gold”. “The Shade of Poison Trees” is a slower song with a deep message asking listeners “is there time to follow your heart… are we safe as we let ourselves believe?” On the other hand, “Where There's Gold is one of the more lively songs on the CD that creates a feeling in listeners that makes it impossible to fight the urge to dance or sway from side to side with the beat.
Chris Costello has surely shown that he is capable of much more than producing an emo air of depressing choruses. Costello definitely illustrates to us through his new album that he is only getting better with time. 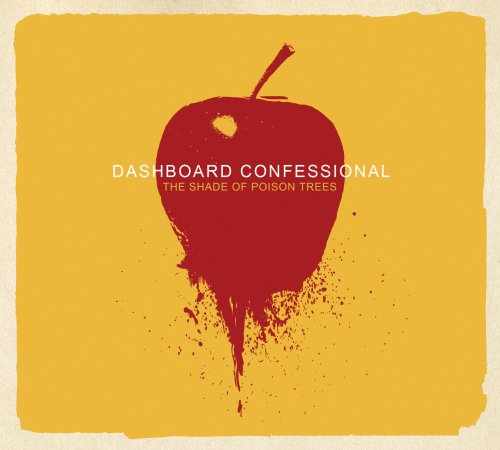