The last book in the series The Princess Diaries has recently been released. After reading it, I had read all the books, and I started to think about the series as a whole. Told in a diary or journal format, the books are narrated by the quirky main character, Mia Thermopolis.
In book one, Mia doesn't not even now she is a princess and is simply trying to get through high school without too much humiliation, being somewhat of a geek and is ridiculed. Upon finding out she is the princess of a small European principality, Mia's life turns up side down. At first, Mia doesn't want her life to change and will not except that she is a princess and heir to the throne, as her father cannot have any more children.
Throughout the series, Mia grows up, starting as an unsure freshman in high school; Mia graduates as a woman who has accomplished things and experienced life. The series depicts the hardships Mia faces; trouble with friends as well as boys. Interlaced with the strange goings-on in her life are Mia's opinions and thoughts on random events, books, people, and movies. The struggles faced by the protagonist became serious in a time when she becomes depressed. Having just broken up with her boyfriend and ended, for all intensive purposes, her friendship with her best friend, Mia falls hard. There is a gap of about two years when it is said that Mia is too busy writing a novel to update her journal, and during this time, she goes to therapy and builds up her life again, learning more about her country and maintaining a relationship with her boyfriend and other friends.
By the end of the last book, Mia is happy again; having worked through her struggles and is planning college the following year. In the last pages of the book, she thinks of how everything has changed so much since her freshman year when she couldn't even believe she was a princess. A grown-up, ready to face the world is what she became, which shows that there really can be happy endings when it seems like it's impossible. 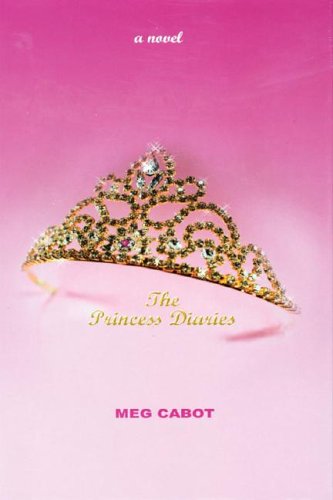