In Darkness, Death By Dorothy Hoobler


The novel, In Darkness, Death by Dorothy Hoobler acures in early eighteenth century Japan where Seikie, an adolescent fourteen year old, and his foster father, the illustrious Sherlock Holmes of Japan, go on a hunt throughout Japan to find the ninja, one of Japan's most trepidation striking warrior's and mercenary's, who killed one of the Shogun's lords in his own bed. The detective's only clue? A mere blood drenched paper crane left by the ninja at the scene of the crime. This story is suspenseful and deals with the young Seikie proving to his foster father that he has what it takes to be a samurai for the Shogun. Seikie does this by going up the mountain by himself to find the ninja and find out who hired him to kill the shogun's lord. This takes a lot of proficiency and dexterity because the mountain is sacred and will protect the ninja because the ninja has blended with the mountain making them one.
I thought the story was a wonderful mystery book because, unlike the other mystery books in modern day, the book's setting is set in ancient Japan, a land filled with giant coy, samurai, shogun's, tea houses, and most importantly in this book ninjas. The exciting change of time opened a new world for me to explore in this new time set that takes mystery books to a new level! Another interesting factor in the popularity of this book is the details of the surroundings and people of the dazzling land that it takes place. The best part of this book is the great risk a young boy takes to give his father's honor and to show the world that he has what it takes to be a samurai for the shogun. 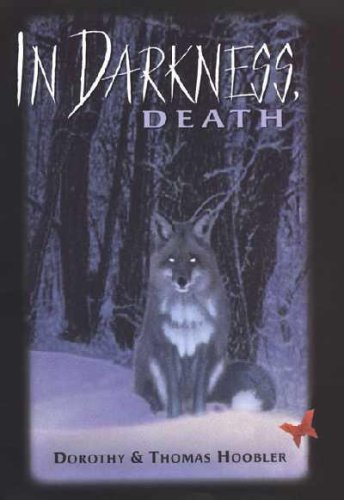