feminism is about equality not speciality. | Teen Ink

feminism is about equality not speciality.

Favorite Quote:
WRITING TO ME IS SIMPLY THINKING THROUGH MY FINGERS!!

YES!
I am a girl too, but I never demanded specialty, yes I always wanted to be treated equally with other genders but never asked for any kind of special treatment. and why is it even important, Dear girls, can't you stand on your own? Feminism used to be a positive term but now it is not because there are people [ we call them pseudo feminists] who are derogating the image of feminism and even females. History was something else and the present is completely different. My dear pseudo-feminists everyone agrees with you that we [women] were harassed, tortured, and dominated brutally by men for a long period but does that mean now it is our turn? If a dog had bitten your grandmother about 50 years ago will you as her granddaughter or we say responsible grandaughter will bite every dog you find on street just because due to one dog in that era your grandmother suffered? or will you open shelters for street dogs who are mentally and physically not fit and creating disturbance to the general public and will help both the dogs and the public? Feminism is not about putting women at higher or men in the lower position it is about demanding equality, equal participation, and equal laws. But I can't see any kind of equality here, if I have the right to raise my voice against domestic violence, why can't my husband do the same? If I can file a petition for dowry harassment, why can't my husband do the same? men are always the silent victims of this but no one raises their voices why? because as our pseudo-feminists say we as women were tortured and dominated a lot now we will raise the voices, will raise the voices this high that the voices of men will become silent. I don't know how this even creates sense to anyone. Women demanded laws in favor of them but the other group demanded laws against men.

we have many constitutional provisions for protecting the rights, modesty, and image of women but why is not that for men?
Section 304b (Dowry Death) And Section 498a (Cruelty Against Women): This law originated when women were tolerating the harassment inside the four walls and were not able to speak and the irony is it is vice versa now. Feminists have us believe that every unnatural or untimely death of a married Indian woman is a dowry death. If a daughter dies within the 7 years of marriage by any unnatural death the family of the bride files a suit for dowry death so that they can compensate their daughter with money from her husband if this is not pseudo-feminism then what is? Not only this many women misuse this as a weapon against their husbands in either their issues or to earn money or to show that " see you loser, but I can also rule you".

Section 375 (Rape)
note down, before the amendment to the criminal law in 2013, Rape was a gender-neutral crime but then it was made gender-specific on the demands of women [you know who] by saying women are incapable of rape, men always want sex, men always incite women to engage in sexual intercourse with them and many other allegations like this. why can't men go through sexual humiliation? Cant women force them or incite them to engage sexually with them? yes I agree mostly men are the predators and the statistics of men getting harassed sexually are very low but it exists, so why don't we have laws for them, or why these pseudo feminists are demanding laws to be gender specific?

Laws Relating To The Modesty Of A Woman:
Ans hence the title itself describes what I want to say, the other feminists want to prove that men don't have modesty or they want o prove that every woman is so generous that they can neither stalk men nor assault them can neither send them porn or nudes and nor coerce them to do the same, right dear pseudo feminists? because if a woman unintentionally or intentionally touches a man on a crowded bus it is always a matter of nothing, but if a man even accidentally touches a woman it is a moment to protest how dare he even stand behind a woman? he should be banned from all public buses, isn't he?

Change your ways to look at things, crime against women is high but it's growing against men too women are using laws and the support of the public to degrade the image of men. We are aiming at a gender-neutral world, make it gender neutral don't make it a place where women can raise their voice to outreach the voice of men, Listen to the side of men before beating them in public when women shout that he is molesting me, and respected gentlemen raise your voice, take your stand, respect women if they respect you and we the real women want equality, our participation, our rights, we never want specialty. 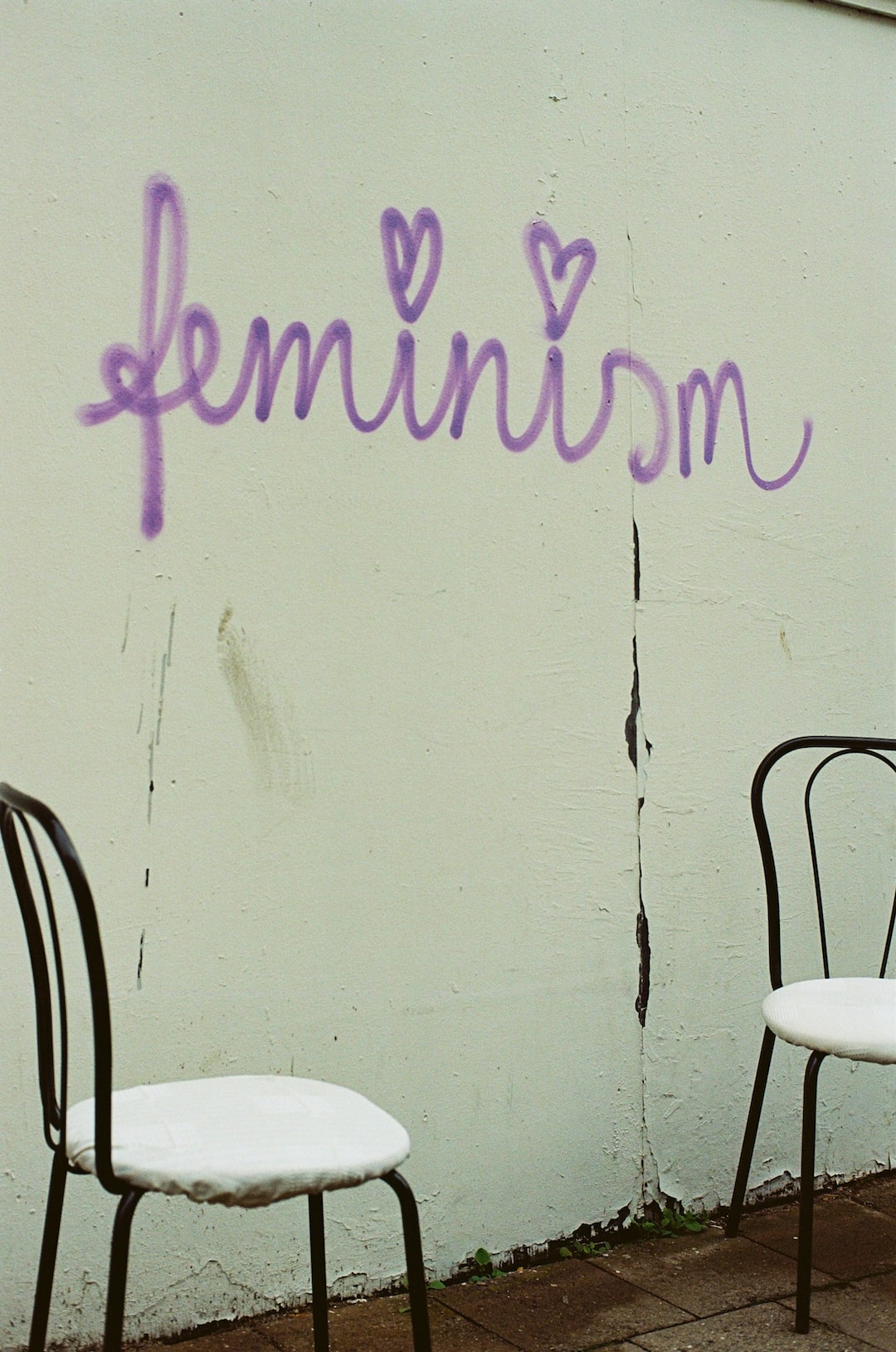 Photo by Markus Spiske on Unsplash

Favorite Quote:
Never let the fear of striking out keep you from playing the game

Favorite Quote:
The world will tell you who you are, until you tell the world.