The Pain of Losing Payne MAG

On October 25, 1999, the world lostone of its finest athletes, professional golfer Payne Stewart.He died a mysterious death aboard a Lear jet flying fromFlorida to Texas, which crashed in South Dakota. During hiscareer he won two U.S. Open Championships, one PGAChampionship and was a prominent member of the victorious1999 Ryder Cup Team.

Payne was considered one of thebest short game players on the PGA tour, which was evidentwhen he sank a difficult 15-foot putt to win the 1999 U.S.Open. Stewart's sportsmanship had increased in recent yearsbecause as many times as Payne won, he lost, too. He alwaysplayed hard with an intense desire to win.

Gone are thedays of his knickers, plaid socks and tam o'shanters by whichhe was so distinctly known. Payne's attire illustrated hisrespect for the history of golf and its players. Payne Stewarthad a love of life and once said, "I've accomplishedquite a bit in my career. But what really excites me as muchas winning is being able to make a difference in people'slives."

Payne Stewart affected the lives ofmillions of golf fans, including me. He was by far my favoriteplayer. Watching his technique has improved my own game andinspired me to make time to play. Payne was truly an asset tothe game. I will never forget the smile, the stroke and theshot of a true golf legend. 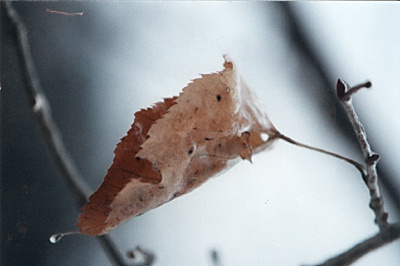