Growing in the Shade | Teen Ink

Growing in the Shade

The smell of Chick-fil-A quickly faded as I stepped into the store. Cramped in size and filled from wall to wall with products I had little to no interest in at first glance. The dim lights and indie music piqued my interest enough to pull me in. I was promptly greeted by a young man who, for lack of better words, looked like he had no plans for a very long time. I shuffled past him like I was in a hurry to find something, however, I was not; it almost felt like the item I had yet to find was pulling me toward it. On a rack, directly in front of the 100-dollar hoodies I could not afford, was a hat. Very simple and modest in just about every way. On the center of the cap was a small "P" with a rose and a scorpion on either side, almost too small to see. The hat was a simple shade of black and the material felt like it was tugging on my hand to take it home, so I did.

Since elementary school, I have been known for my hair. I have big brown curly hair I wear in no particular style because it has a mind of its own. I think that my hair is a good representation of myself, very big like my personality, wild because I have a hard time sticking to the mundane repetitiveness of life, and soft, like the spot I have for the people I have grown to care for. This hair has begun to develop as a personality trait in and of itself in recent years. It has become iconic, and I am now recognized by it: the guy with the big hair and the big personality to match. See, this isn’t always the case; most days I would rather go unnoticed than greet everyone I know with a smile and ask intently about their lives. I knew I needed a cover to charge my social battery and time to become the observer I longed to be, but I had no clue how I would find it.

I put the hat on for the first time and decided it had fit well enough to wear it out. I was on my way to the gym, which was still very new to me. I can still feel the judgemental stares from my first few weeks in the gym. I had never wanted to disappear so badly. As I had been wearing hats all my life anyway, I had decided I would wear it to the gym for some comfort in this seemingly hostile atmosphere. When I got there, I walked to my friend’s car in the parking lot to grab him before we went in. In his lack of realization that I was the one knocking on his window, I realized I had found my cover. The gym, usually uncomfortably bright and overwhelmingly cold, suddenly felt like home. I tucked my hat just over my eyes and got to work. Hours turned into days and days turned into months where all I could think about is becoming the best person and athlete I could become. I wanted to grow myself out of the life I was living, and the hat became my vessel to do that. I became an observer of my own life and was able to be attentive to the things and people that still mattered to me when I wasn’t the kid with the big hair and personality. It also developed my confidence without having to put my self-esteem in harm's way. Within the confines of the hat and the hoodie I wore, I felt safe, and that was enough to keep me in the gym for 15 months and counting.

Walking into my gym on a quiet Sunday morning, I step on the scale and it reads 155.2 pounds. I feel a sudden rush of pride for the kid that had to wear a hat to step into the gym 15 months and 38 fewer pounds ago. I still wear the hat every day as a reminder to be humble, yet never forget how far I’ve come. I can suddenly feel myself aware of the present, the smell of the chlorine from the pool that none of the regulars notice anymore, natural lights coming down through the windows onto the smith machines, I begin to feel my pre-workout kick in, and I am ready to get to work. Moving through weights and workouts with confidence, the smell of iron stains my hands with each rep of a dumbbell, talking to the friends I've made between sets, I glance into a mirror and subtly take note of my progress. The veins on my shoulders run like rivers down my arms, striations in my chest mimic ripples in a pond, and I bask in the ocean of newfound confidence that all came from the simple black hat. 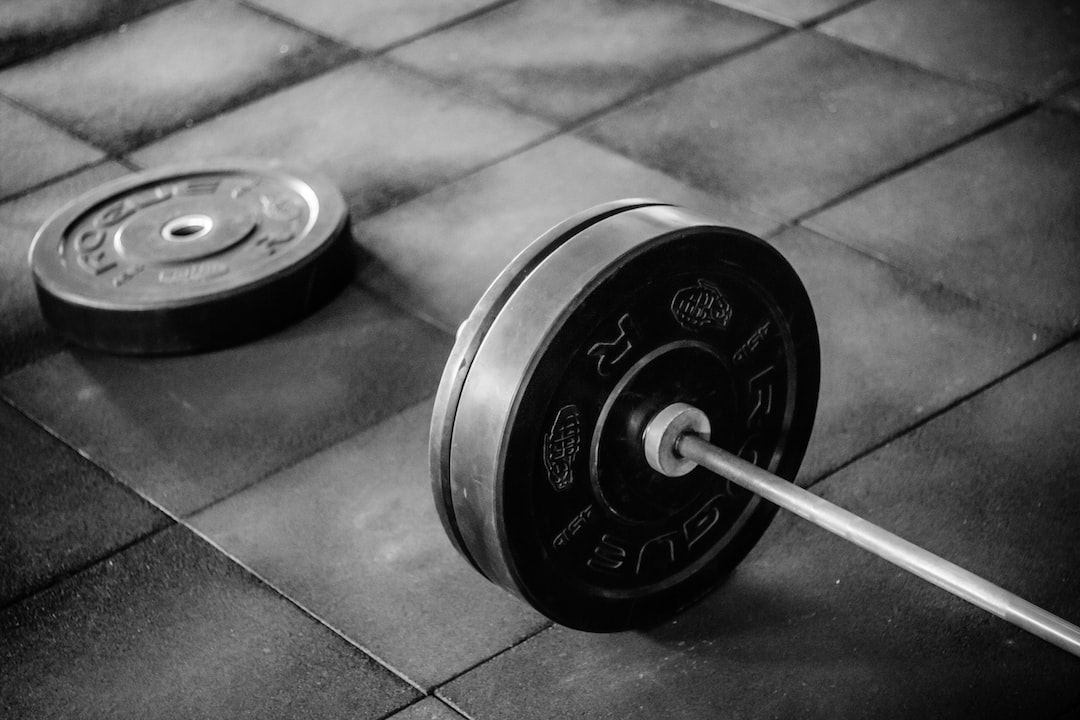 Photo by Victor Freitas on Unsplash