what inspires me? 2 things. 1 is the beauty of the world. childrens laughter. love. colorful flower with butterflies flitting about them. however, though the world is filled with wonder, behind that wonder lies the horrors of our world.
the homeless are hunting for needles out on the street, hunting to get more "junk" into thier system. they steal to be able to live, to be able to eat, to be able to have a place to sleep. their clothes are tattered hand-me-downs from the salvation army, but children are told to stay away from them, like they're bad people, and most of the world doesn't really seem to care what happens to them.
in other countries, children are hungry, lying on the ground dying, hunting for food, instead of checking the mail and playing video games like we do here in america. disease ravages thier fragile bodies, killing them slowly and painfully, and the rich won't, don't want to, give money to help them. i've actually known a guy who had $100 of extra money and he didnb't know what to do with it. a friend suggested to him to give it to a reputable charity, but he refused and instead bought himself some "bling".
wars destroying countries, families.
wars that are not always our own. as linkin park says "while the rich wage war it's the poor whos dying". out in the battlefield, you kill, its glory. in civilized life, you kill, its murder. its hypocritical. no one thinks how it'll effect families. the ones who die are mothers, fathers, son, daughter, granmothers, grandfathers, cousins, aunts, uncles- all children of god.
everyday people are murdered, killed by guns, drugs, or by their own hand. premature deaths take over our lives and in big cities teens talk about their friends deaths as casually as if they're deciding what to eat. children in todays society are brough tup to believe guns, drugs, and being a "gangsta" are desirable, but when its your little brother or sister thats dead, you're crying. a "gangsta" is only a bully, a drugman, a murder who lives his life as if nothing can affect him as he hunts down the lives of others and doens't give an errant thought to it. adults complain about the deaths, not really raising a finger to stop the violence.
earlier you asked me what inspires me. i told you 1 thing, and i explined my 2nd, but now i'll tell you in plain words. people who do things fro the good of this world inspire me. people who try to stop the violence, try to help others, or donate their time or money for the good of society. 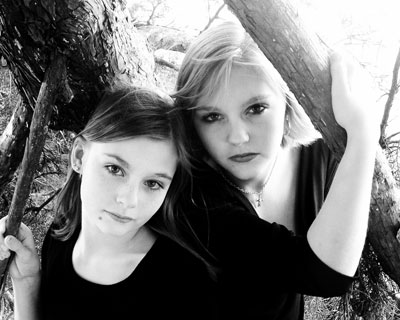 The author's comments:
i wrote this for class but this can be used for anything. this is all true. this is what happens in this world
Post a comment
Submit your own