Princess Soliel. First born. Thats me. If I lived in a land where princesses couldn't rule, this would make sense. I don't. I’m not th heir. I'm forgotten.

Princess Beli. Second born. Perfect. Shes the best at everything, including outshine me. Naturally, she has my title. After all, I wouldn’t mind. Not that anyone asked me. Not that they even thought of me.

The thing is, I don't mind. Or at least, not in the sense that matters. I would make a terrible public figure, even if I would be a good queen. Not that I know if I would. And what counts- i won't speak up. I appear content to be forgotten.

I could do nothing.

My resentment grew, certainly. It became my shadow. A shadow in me. Then it became me. And thus, I was a shadow. In everyones eyes. But thats not where it ends. I woke up beside her. I followed her and couldn't control my body. I heard whispers that Soliel- not Princess Soliel, had disappeared, but nobod cared. I realized- i was litrally my sisters shadow.

Then I learned to move. I was a shadow built of resentment. I grew fangs. I took my place. I don't know what happened to my sister after my fit. I heard her screams for a moment, then I had a body. Her body. I was first.

But thats not where it ends either. Because somehow, somebody found out. The rumor struggled to catch on, but soon everyone knew. I confessed. Nobody quite knew what to do with me. Techniclly i was still royalty either way. But I soon had a thousand shadows. 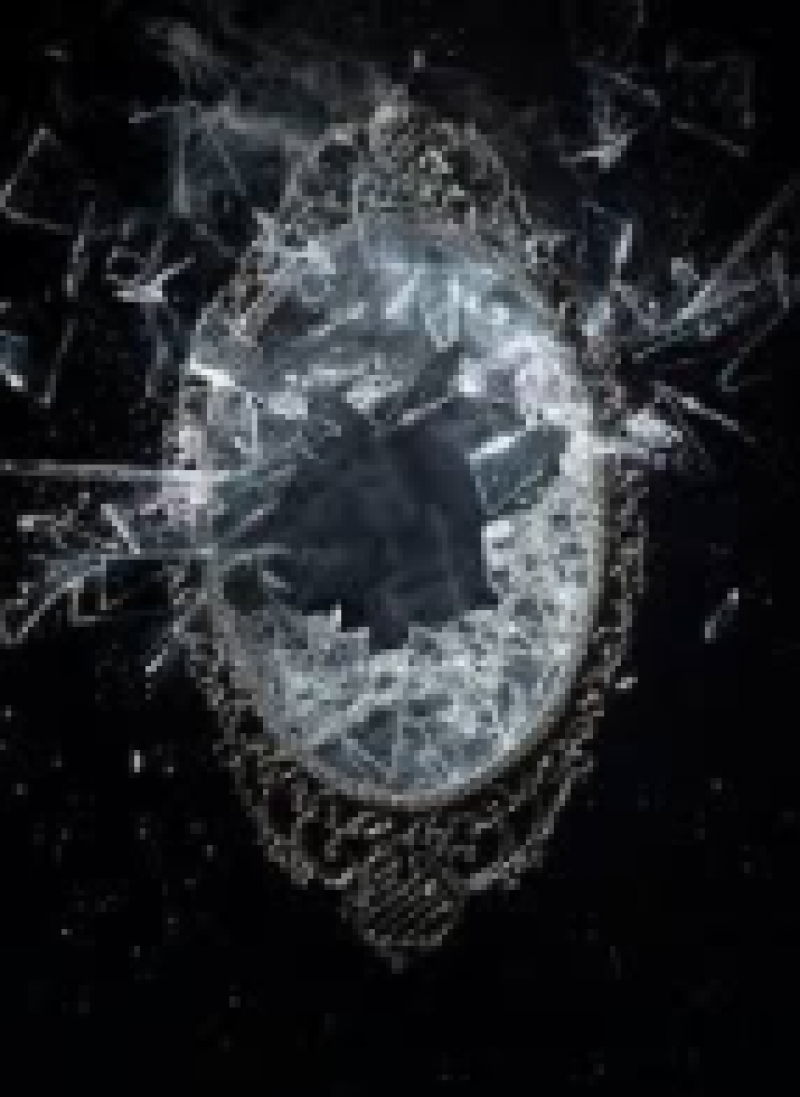 clearly not my best work. just a random idea to kill time.

when the wifi went down I got super productive. i should block wifi or something.

creepy tho. especially the ending.