Golden butterflies fluttering on the wind flew from them. beautiful. twisted. the butterfly flew to land on me and faded into my skin, leaving wispy marks that shimmered in the light.

"please, do you know what happened to me? who I am? and who are they?" he gestured to the body around him, unconscious from the fight.

"enemies of yours. you attacked them. one of them used his powers to rob your memory but that was just as you knocked him unconscious. he wasn't able to control it and took his own and everyone else memory. i was out of range. its my duty to report you to the police."

"but- i don't know what I did, please- don't!" a smile crossed my face. i hid it and turned back to him.

"please, I'll do anything!"

"yes, please, I don't know-" he broke down sobbing and pity twinged my heart. his memory showed he was a good man. all of them were. too bad I wasn't a good person.

"and what do you have of vaue to me?"

"well... there is one thing I want more than my duty to the law as a good citizen..."

"you have something in your bag. it doesn't cost you much to give it to me. just a hair pin, with a purple butterfly on it. the in is made of gold, but its to small to be valuable, and you have a lot of stolen money in there anyway."

"alright. then you should probably get out of town, lay low. there are some people after you."

"ok. thank you." I nod and accept the pin. he just gave me power beyond belief. i wanted to laugh. this was what he swore he would keep from me at all costs. i have it in his memory. his butterfly. i turn and leave, as does he.

i look innocent. i have golden hair and sweet violet eyes. I'm a gentle-looking woman, and at first glance would be estimated to be in my late teens. deceptive. it makes people trust me. i put on the hairpin and smile. the butterflies on my fingers  become more powerful, fluttering in circles around my arms and fingers. memories. so many memories. i have literally everything at my fingertips now. i wont hide anymore.

with this, I can rob and give memories at will... i can switch peoples memories, and no one wants that. they'll do just about anything. I won.

I march outside. where do I start? this city would be a good place. i leave my hiding place. i wont go back. i walk past various people, walking or something. no idea whats about to happen. i pause and see a crying child. she looks hungry, tired. homeless, by the looks of it, and I don't see her parents.

"I can show you a really pretty one. here, eat this."

"watch closely. its in you." i pull out her memories and sort thru them. they arent pleasant. a look of confusion sweeps over her face.

"look, a butterfly is coming towards you!" she smiles. i left her with the recent memory of us talking. i create another, meaningless memory and send it to her.

"isn't it pretty?" she giggles and nods. then her new mom runs towards her and claims her. i smile and continue on, a grimer expression settling. I had earned this. every time I was hurt because I didn't have power. it had taught me that to survive I need the power. I paid for this moment with my blood.

I almost didn't want to do this. if only I lived in a society where I could be happy. where I could be powerless and live a life without power struggles killing people. including me. I was dead inside, or if not, only a spark was left, not enough.

but when i take the power, i will make a place that's equal. where there is no power, where the weak are as strong as the warrior. i will be the only one with power, but i will use it to administer power to everyone. the power to be happy, the power to choose their life, the power to be equal. if only i could give that power to myself.

i keep marching forward. butterflies. so weak, so fragile. butterflies will become the greatest power. that homeless girl will be given power. and the most powerful of all, the tyrants and leaders will be torn down. but, to be equal, they would have exactly the same power as others. and anyone who tried to take another power from them would lose butterflies.

I would never again be without power, and never again would an orphan starve, or be mistreated, or made powerless. I would disband orphanages and give the children false memories of parents, who would treat them equal to the adults.

I was no longer the worthless orphan, Nyla, with no last name, no parents. I was the Butterfly. I was in power. I would never again be mistreated, and neither would anyone else. I had done horrible things to get here, and I would do horrible things to stay. I had to. but I would use my position for good.

I could be happy, maybe. I could take my memorys, all the memorys, fabricate a past for myself and others around me. but I was giving it up for the world.

I arrived at the office of the mayor. it was night, and the door locked. I didn't care. I took its memory of how to unlock it and picked the lock with her hair pin. I went straight to the mayors office and waited.

that morning, they arrived like ants, swarming. the mayor of Chicago walked into my office, humming, unsuspecting. he caught sight of me and stopped in shock.

"what are you doing here? who are you?"

"Butterfly. I am here to tell you that your free to go home now. you don't have to worry about your job anymore. you should probably find another job."

"excuse me? i am the mayor of one of the largest city in America!" he said self importantly. i hated the way he said it, the way he spoke down to me.

"not anymore. and within the next month i will be ruling the entire world. do you have a family?"

"and you love them?"

"i would assume you want to remember them. i can always take them away from you. every memory you have. beautiful little butterflies those would be."

"ah, you don't understand. let me give you an example." i stole a random memory that he would notice the absence of. it fluttered to me, a golden butterfly trailing wispy golden smoke, exactly like thousands of others.

"now, think back to your wedding day."

"i know." i pushed back the butterfly. he stared in fascination at it.

"i remember... what happened?"

"see, i have a lot of pet butterflies. memorys, actually. now, imagine if i took all your memories and gave you back different ones. i have a wide variety. i don't even need stolen memories anymore. i could make memories up. now, consider what you want to do next. don't you think its a good time to go home and get a new job?"

"don't worry. when i finish, you'll be happy." he made a noncommital gesture and hesatanly left. after that i got around to world leaders. most of it went simallairly. a few played hero and refused. one i gave the memories of a prisoner, the other a goat. after that i encountered difficulty structuring and unifying the world, but i succeeded. i was ruthless.

and then i took the memories of someone who had been in power. she had meant to do the right thing, she simply didn't understand power like i did. i sorted thru all her fear and confusion and questions.

i turned on my own memories. i sorted thru them, judged them like i would those that were stolen. i had done horrible, horrible things. i hadn't saved the world, i had thrown it into a state of confusion, fear, and unrest. i had forced everyone to seize the power they could and fight for anything they couldn't. i had failed. i needed to fix this. i took every memory from everyone of everything recent. billions of butterflys took me, to many to hold, and killed me. just as i planned. i made certain the hairpin broke when i died. butterflies flew from it, the ones i wanted to.  the ones that had to be buried stayed contaminating me.

the butterflies would never fly again. my loves, my obsession, my power, my addiction. the most beautiful thing in the world ended. the butterflies. 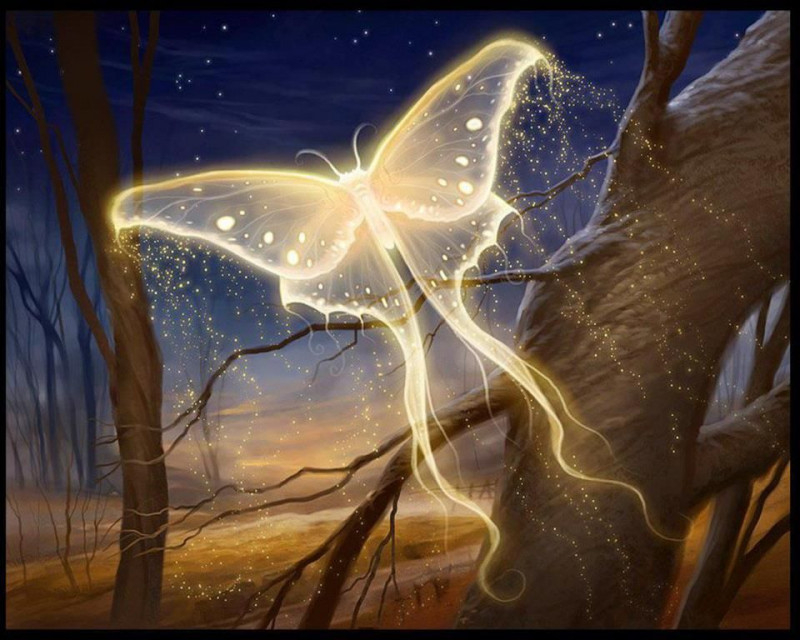 was inspired by the cover image.