at 15 she moved into an oppresed village, where she was forced into what was basically slavery. she chafed under and finally decided, after a hard beating from which she still has scars, to assassinate the "benevolent lord". she succeeded, but his son, who didn't catch who had done it, feared he was next, and began a hunt for her. she didn't care, she had freed the village and was safe, having previously feared for her very life, but she could never let a soul know it was her, because he would find her, and when he did he would kill her. not even her family, not even the person she trusts most would she tell. she couldn't move away because that would draw suspicion, and she still lived with her parents, but when she turned 20 she did, because she finally has an excuse. she has kept tabs on it tho, and knows he continues the search. and that somehow, he was suspicious of her. she doesn't regret assassinating the lord, because she knew he had killed innocent villagers before and would do it again, and she suspected she would be next to die, and possibly her family as well. one person know her secret, a villager who had helped her. she trusts her friend, aliani, but she fears that the lords son will find out she was involved, torture asinas name out of her, and kill her, discard her like a sack of barley gone bad. she needed to join a group of warriors who, if it came to it, could protect her. and she wanted to put to use her skills for good. so she decided to join an adventuring party. 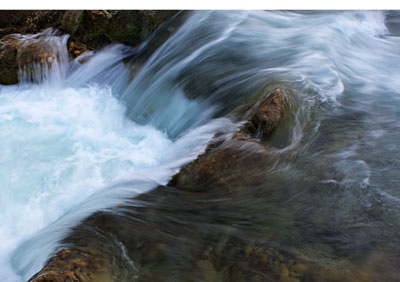 View profile
This is a fast-paced and exciting read! Tho I think you had trouble mixing up past/present tense, and the side note is a little confusin'