When It Speaks | Teen Ink

After carving a hole beneath her eye socket I sharpen my scalpel once more. My smile grows upon seeing her flesh morph and her expression contort as the nib travels like a tiny spelunker through the spiraling cave I’ve dug into her face. Suddenly, my phone alarm screams bloody murder and I instantly return to my senses.

I realize I’m not in an operating room, but my bedroom; and the object I’m holding isn’t actually a scalpel, just my #2 pencil. The girl before me is no patient beneath a hospital sheet, but a drawing on a sheet of paper; just as I am not really a mad surgeon, but a zealous artist.

This sketch I’ve just drawn, a derivative of graphic novelist Junji Ito’s anatomically horrific illustration, Spiral Girl, is one of the many trophies of my ardor. Ito is one of my greatest teachers, even though he doesn’t know it. Somehow he instructs me, “do not replicate the specimen, but somehow craft your own”.

I accidentally skipped lunch, yet my stomach had never rumbled; I only managed to get roughly five hours of sleep, yet my eyelids weren’t heavy. My body refused to break as much as my spirit refused to wander from the page. Some kind of familiar, disembodied voice had been playing like a broken record directly into my ear, murmuring, “KEEP DRAWING!”

And to think… The evolution of drawing from a silly pastime to the backbone of my life is thanks to none other than Jiminy Cricket! Or rather, a children's art class where I learned to draw Jiminy. For my 8th birthday my parents surprised me with a trip to Disney World, yet despite their great efforts to get me to take pictures with Mickey, challenge Space Mountain, and journey through It’s A Small World, what truly seized my heart was this charming, hole-in-the-wall art studio residing in a nook of the Art of Animation Resort.

The “most magical place in the world” wasn’t Disney, but my imagination; the lucid wonderland raving inside my noggin, where the sparks in my chest explode like waves of fireworks. Where that inner inferno grew directly in proportion to the amount of sketch pads I filled, and the blood boiling under my skin grew hotter with every soul I delivered to paper. These were equations I was simply too young to compute.

Like Geppetto’s wooden puppet, my crafts also breathe life. I’ve chiseled fantasy into reality, sculpted dragons all night until their throats expelled fire. When it comes to Ito's illustrations, I admire more than visual representations; I see his fingers firm on the pen, his wrist movements calculated, yet as free as the flow of water. As I observe his eccentricity pour onto the absorbent fibers of the page, I wonder if my fire-breathing beasts could possibly hold a candle to the might of his pen.

I’ll admit it, on numerous occasions I’ve been found centered within a circle of sketchbooks arranged like some kind of toony seance. Art opens windows into the psyche; it allows one to dive inwardly and enter a relaxed flow. My childhood sketches present my progress. None were flawless, since my skills just weren’t where they are now. However, I’ve learned that the formula for success is defined by the sum of small improvements made over time. I must take risks, maybe even discard my darling drawings that don’t speak to me— and retry— this time renewed and determined.

The most worthwhile reward is to see one’s talent flourish over the years into something greater than themselves. I’ve written and illustrated two children's books for publication, and I'm producing a graphic novel that breaks the barrier between horror and comedy. Sure, I may not be a surgeon who works a scalpel all night, but I am equally guilty of partaking in that mystifying, frenzied performance, in which inspection and ingenuity are integral. 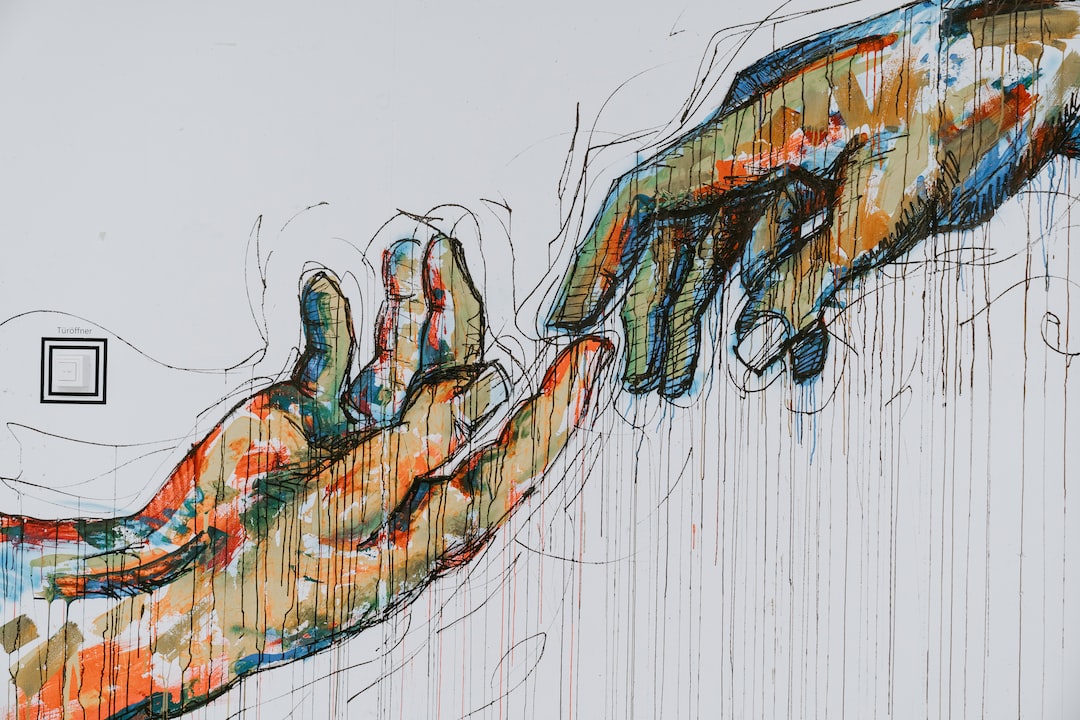 Photo by Claudio Schwarz on Unsplash

This is the common application college essay I used to apply to Cornell University, which I am currently waiting to hear back from