In October 2008, Australian hard rock band AC/DC released its first studio album in eight years entitled Black Ice. After its release, the album shot to number one on 29 charts worldwide, selling 784,000 copies in the United States and over 1.7 million worldwide in its first week. The track "Rock 'N Roll Train" was released as a single and continues to be a top played song on many radio stations.

AC/DC was formed in 1973 by brothers Angus and Malcolm Young, who are the band's guitarists, along with drummer Phil Rudd and bassist Cliff Williams. Lead vocalist Brian Johnson joined the band in 1980 after the tragic death of singer Bon Scott. They have produced a total of seventeen albums to date, including their 1980 release Back in Black which sold over 200 million copies.

The band has survived the test of time by keeping a loyal fan base and a consistent musical style. Other classic bands have often given into the pressures of modern pop music, becoming soft, mellow and less complex. This can attract new fans, but angers many more loyal fans. AC/DC still gives its followers what they want, which is loud rock and roll with plenty of powerful chords, riffs and drumming. On Black Ice, they have created fifteen new and unique tracks while still being able to rock like they did in the early years.

After giving the album an initial listening, the songs "Anything Goes," "Smash 'N Grab," and "Money Made" were the most appealing because of their powerful and prominent guitar, bass and vocals. Most of the other songs take a few more listens to truly appreciate. Overall, this album gets a rating of 4.5 out of 5, because fans will appreciate AC/DC's integrity to stick to their roots for thirty-five years. It is a good recommendation for any fan of hard rock or heavy metal to check this album out. Black Ice is an album that will be very popular and influence the music industry for years to come. 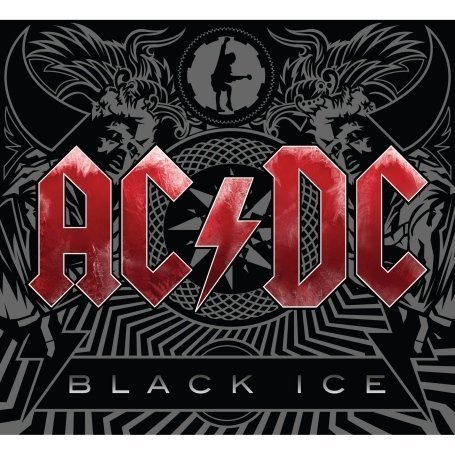