So What | Teen Ink

Funhouse features the new hit single from pink, So What. Now many people have taken the song to be about Pink's ex-husband Carey Hart, but Pink says the song is not completely autobiographical. The song is very inspirational and very fun as is the music video, which has been at the top of VH1's Top Twenty Countdown for a few weeks now and could be one of Pink's biggest singles. The music video is funny and displays antics I think just about everyone wishes they could use on their ex-boyfriends/girlfriends and ex-husbands/wives.


Yet I don't view the song as her just trying to get back at her husband. If you truly listen to the song and lyrics you can interpret it in many different ways. Lots of people like to interpret it as revenge on ex's others, like myself, like to see it as a positive inspirational song that says you are going to keep “rocking on” no matter what happens. This is not the first time that Pink has had a great, inspirational, eye opening song. Her 2006 single, Stupid Girls, also showed how we needed to change some things. However you interpret her song you must admit that it is a great song and another single to add to Pink's rock resume. 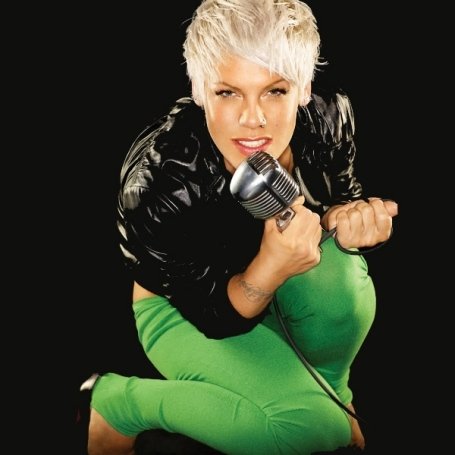