Muse to my ears by Muse | Teen Ink

Muse to my ears by Muse

The highly popular band Muse, originally from Devon, have cause quite a stir in the music industry since 1994, releasing seven hit albums in their many years or rock stardom. Their music is popular, mainly with teens and young people, because it is original. Yes, original. None of the whiney, always-played-on-the-radio pop rubbish. Real, relatable music. The rocky edge to their music makes it enjoyable to listen and relate to.
Matthew Bellamy (lead vocals, guitar, and piano) is a very talented musician with an eye for detail when music is concerned, right alongside Christopher Wolstenholme (bass and backing vocals) and Dominic Howard (drums and percussion),who are also talented musicians. They’ve toured all over the world, won Grammy’s and other music awards and wiped out every other well- known band from the music kingdom.
Black Holes and Revelations earned the band a Mercury Prize nomination and a third place finish in the NME Albums of the Year list for 2006. Muse have won many other music awards throughout their career, including five MTV Europe Music Awards, five Q Awards, eight NME Awards, two BRIT awards and four Kerrang! Awards.
Muse gained their Alternative Rock stardom after having their song, Supermassive Black Hole, used in the twilight soundtrack released November 2008, causing an almighty stir among twilight fans.
That certainly sounds like Muse to my ears, how about you? 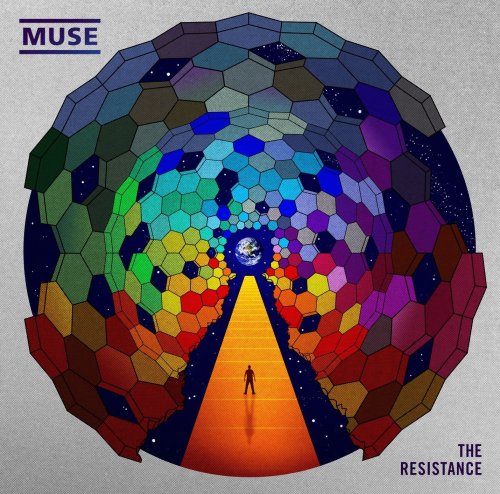 View profile
whoop!  meant for this to be called 'muse to my ears' as a hot topic, but i accidentally clicked music review. oops.