The Kings of Leon - "Only by the Night" | Teen Ink

The Kings of Leon - "Only by the Night"

Favorite Quote:
"love and be loved"

“All that you see or seem, is but a dream within a dream. They who dream by day are cognizant of many things which escape those who dream only by night.” -Edgar Allan Poe.

The Kings of Leon released their new album “Only by the Night” in September. It’s kind of hard to dodge the once elusive American quartet these days. Let’s face it, gritty garage rock hardly ever makes the rounds on MTV, especially when the lead singer defiantly slurs words and avoids opportunities to brag about his rocker lifestyle. Quite the opposite, most of this bands delivery seems to express a desire to hang close to the one constant in their kingdom: music.

“Only by the Night,” a title pulled from the Edgar Allan Poe story Eleonora, seems to dig through numerous surfaces that can be separated into the two columns of the bands dual appeal: they have a mainstream tickle and an inward burn. Songs like “Use Somebody,” and “Closer” could easily echo in the background of Jennifer Aniston’s latest flick or a Twilight sequel. Whilst songs like “Notion” and “Crawl” dodge any vulnerability to mass appeal, sunken in the haunting vocals of a front man doing his best imitation of a confession.

While many of their older fans lament the less polished style of the Kings, many of their newer listeners welcome the grit. It seems a tossup. Are the Nashville natives going to sink into the earlier pools of creativity that had them opening for Bob Dylan or continue cranking out the hooks that garner them remixes from Justin Timberlake? Perhaps there is a middle ground and method to the madness.

This confessional of an album at times seems more like an attempt to create something real and yet at other moments it is so heartbreakingly honest I feel as if I have looked too deep into someone else’s pain and heart. It’s again the tossup. It seems as if it’s up to the listener to sort out where each song stands. That said, this music is still better than 98.9 % of anything MTV is likely to play at next year’s VMAs. 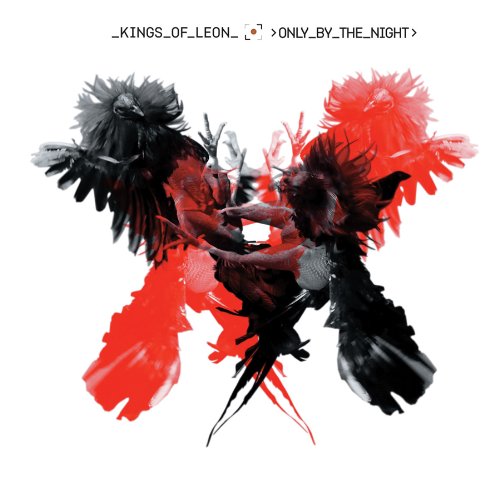 Favorite Quote:
"It is what it is."