Meant to Be by Lauren Morrill | Teen Ink

Meant to Be by Lauren Morrill

“Meant to Be” is centered around the adventures of high school junior named Julia and her escapades during a class trip to London. While in London, Julia is paired with the class troublemaker, Jason, gets mysterious texts from a person named Chris, and learns about what it really means to be in love with someone.

Julia is a stereotypical “good girl.” Jason spends a lot of his time trying to convince her to loosen up and enjoy the fun. Although she first rebuffs Jason, she starts to doubt herself. She wonders if she does take life a little too seriously. So when she begins getting texts from Chris after a drunken night, she replies and begins to form a friendship with him, although everything in that friendship isn’t what it seems. Jason and Julia also have an interesting relationship throughout the novel. They’re both denying the fact that they’re becoming friends, especially Julia.

Personally, the book was a little mushy for my reading preferences. However, it is a heartwarming book with relatable characters. It’s one of those books that are nice to read on a rainy day, snuggled up in blankets. It’s a great romantic-comedy and I do suggest that you read it. 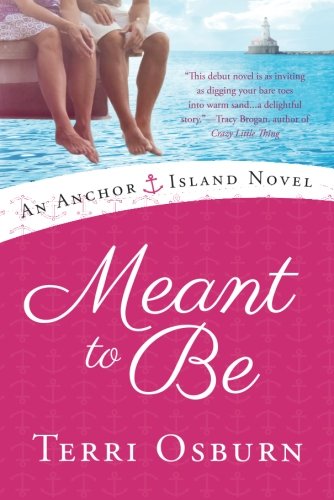 Favorite Quote:
"You must give up a life you’d planned in order to have the life that’s waiting for you." ~ Joseph Campbell