Jane Eyre is an enrapturing classic about an orphan, Jane. In the beginning, lives with her aunt and gets subjected to cruel treatment by her aunt and cousins. They lock up Jane in a room where she believes she has seen her dead uncle. Jane afterwards is sent to a charity school called Lowood, where the conditions are very harsh. The children at the school are provided meagre meals, freezing water for washing and thin clothing even in the winters. Jane Eyre befriends a girl called Helen Burns. Helen believes that God's ultimate judgment will reward the good and punish the evil. A source says that Helen Burns represents a mode of Christianity that stresses tolerance and acceptance.

Jane Eyre encounters kindness at Lowood for the first time with Helen. But soon, Helen dies due to typhus in Jane's arms. Helen plays an imperative role in Jane's moral and religious upbringing. Helen's influence makes Jane stick to her ethical principles till the end, even when she is tempted by love. During a discussion about hatred and injustice being done to the girls at Lowood, Helen, when asked by Jane regarding the reason for Helen not exhibiting hostility towards those who punish her unjustly, replies that it is not violence that best overcomes hate-nor vengeance that certainly heals injury.

After the death of many girls at Lowood, a kind Gentlemen takes over the place of Mr Brocklehurst. Charlotte Bronte wanted the character of Brocklehurst to represent cruelty. Brocklehurst makes Jane stand on a stool because she drops a slate, indicating cruelty towards children. Not only this but there are also many instances to show that he hated children. Brocklehurst provides children with horrible facilities and uses up the school's money to facilitate his family with luxurious comforts and represents the cruel people who commit wrongs in the name of charity, in the word of God. That is why God said that he is misrepresented by the people who do not know him.

After spending eight years at Lowood, six as a student and two as a teacher, Jane feels an intense longing to see more of the world. After getting the reply to her advertisement, she accepts the governess position at Thornfield. One day, while taking a walk, Jane encounters a man who falls off his horse and accuses her of bewitching it. He turns out to be Mr Rochester.

Jane teaches to Mr Rochester's ward, Adele. Rochester's former love abandons Adele, and he looks after Adele very dearly. While Jane's stay at Thornfield is tranquil and happy, she hears strange sounds of a woman shouting. The housekeeper says that it is the servant called Grace Poole. One day, this unknown woman lights fire to Mr Rochester's room and Jane saves him. Jane and Rochester have many stimulating conversations, and she starts secretly admiring him, more precisely loving him. Rochester invites Blanche Ingram to make Jane jealous and determine whether she loves him. Finally, Jane professes her love. Their wedding day approaches. When they are about to exchange their vows, a man enters the church and claims Rochester is already married. Jane gets stupefied and offended. Mr Rochester explains that he was tricked into marrying the woman who at first appeared bewitchingly beautiful but later turned out to be hysterical. He does everything in his power to cure her and tries to convince Jane by saying how he sees his whole life wasted by serving a madwoman. Though Jane pities him, she goes away as he is not completely honest with her. A series of events follow, and Thornfield burns up partially, Ms Rochester dies in those flames, and Mr Rochester goes blind.

After leaving Thornfield, Jane gets proposed to by St. John, who was planning to go to India for missionary activity. Jane rejects him, believing that her heart is still with Rochester and because St. John is not, in reality, enthusiastic but is just in want of a wife who would help him out with his daily chores, and she did not want to be enslaved in this kind of marriage. To not hurt him, she expresses willingness to go to India with him as his sister. Divert herself from sadness; Jane works more diligently as a schoolteacher.

After the fire incident, Jane Eyre rushes to Rochester and professes her undying love for him. She says that she could love him no matter what, even if he is blind and they get married.

Jane Eyre is morally strong; that is what I like about her. She believes in her principles of life. Jane is inquisitive, observes people keenly and is discerning. She understands the difference between genuine passion and enslavement due to mere attachment. Jane chooses not to marry Rochester when she finds out that he has not been candid with her.

Edward Rochester is a kind man and as well as a hypocrite. He is the only person who offers Jane noble and impassionate love. Rochester loves Jane truly, in a way. But his passion fails because he is not completely honest with her. The most inhumane thing Rochester does is lock up his wife in a room and lie to everybody about her presence. But he proves his kindness by doing everything to save her from hysteria. In addition to this, Rochester is exceedingly kind to Adele, even though he is not her biological father.

Charlotte Bronte spent most of her life in and around Moores. She drew from her experiences as a governess and wrote this thoroughly moving classic. Despite living a short life, Charlotte was inquisitive enough to observe and note many subtle human emotions and significant social issues of that time. She even received praise from Queen Victoria. But the most saddening thing is that God was not gracious enough to grant the curious woman a long life to appease the hunger of her soul. 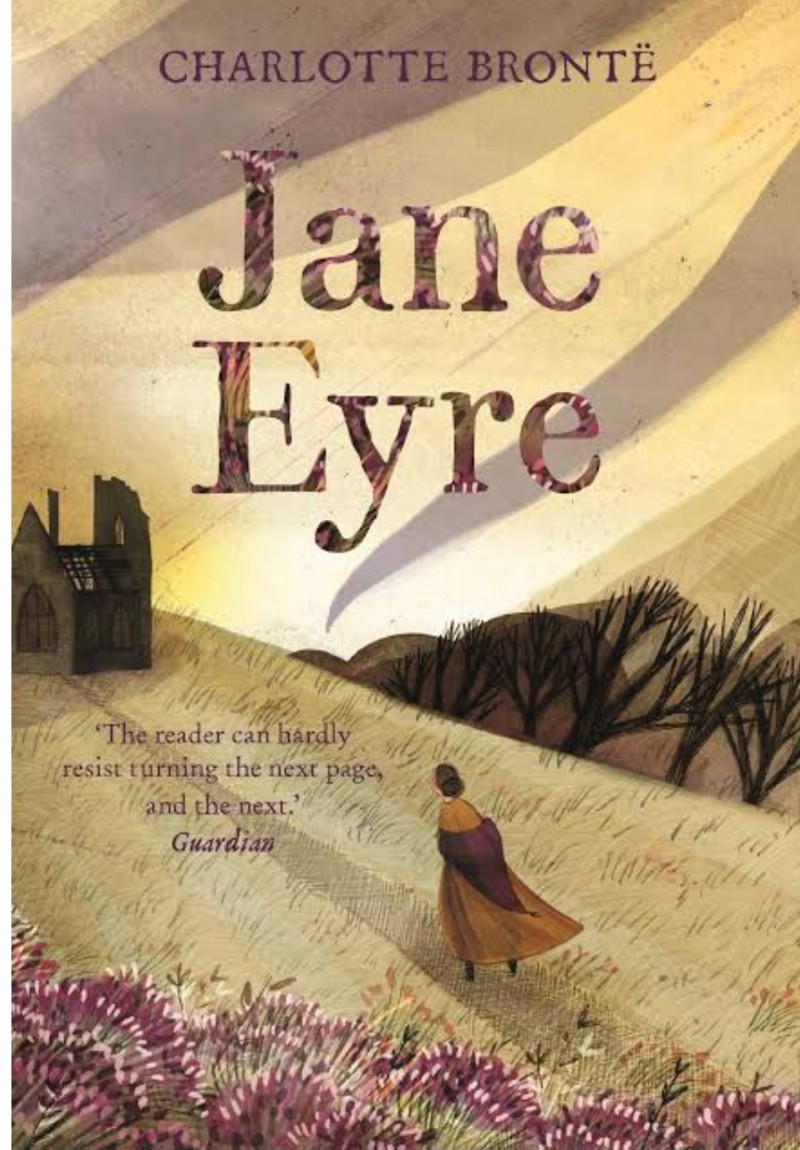