This novel is about the trial of a chief bank clerk called Josef K. He gets arrested on his 30th birthday, but the nature of his crime and the cause of his detention remain unknown throughout this novel. In his first hearing K speaks very rudely to the judge and this is an attempt to prove his innocence, but this, in turn, harms him, the judge says so, and he is asked to come to the court every Sunday. K's uncle visits him once and asks him to take the help of Dr. Huld, a well-known Lawyer but Dr. Huld also proves to be of no help. The fact that K doesn’t know anything about his crime irritates him so much that he goes to many people to find about it. This makes the court even more suspicious as to why he’s trying so much if he is innocent and after some days two people come again to K's room and take him to a remote quarry and execute him in the name of Law.

K finds the legal system and court's air very suffocating from the beginning This symbolically represents the abuse of the accused by the higher authorities, it also represents narrow-mindedness and secrecy of the court. The presence of the court in an attic represents its unworthiness, it also shows the indifference of minor authorities and unattainability of major judges of the court.
Law is something that should help us and protect us and punish wrong people but the legal system and the trial are very tangling. They don’t tell K of what he’s accused of or under which law he is going to be executed. And the major figures of the court are never present. A court painter imagines and paints them because he has never seen them and a source stated that Kafka compares the power of court with the omnipotence of God; controlling people’s private lives, stifling them. Only the divine can exert such incomprehensible power.
Kafka was emotionally abused by his father. He had a bleak childhood, was unlucky in love and was very obscure in his lifetime. Yet now we view him as one of the greatest writers of the 20th century. An author stated that Kafka explored the darkness of human existence from within. Kafka spent all his life thinking that he is obscure, unintelligent and someone who has not lived up to expectations. Yet now we spend hours debating about his novels. Kafka is a writer who wrote with emotional honesty which was not explicit but was profound. 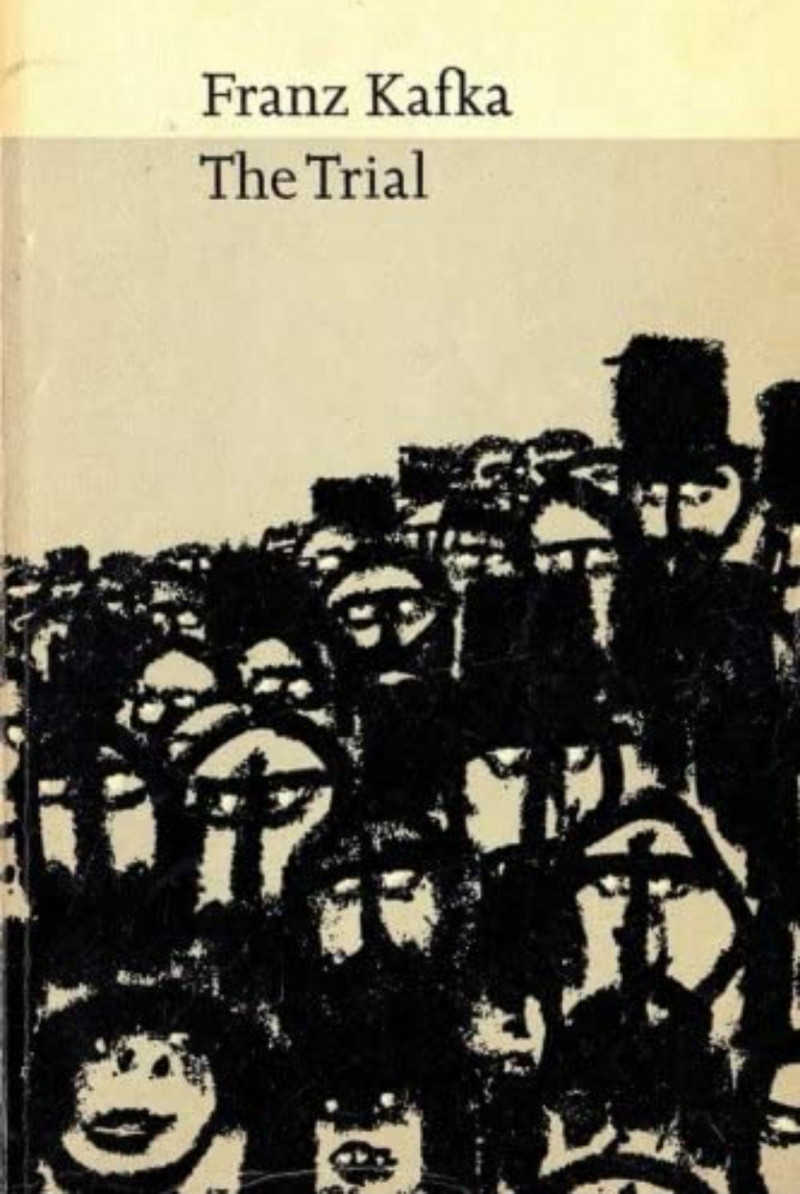 "I am constantly trying to communicate something incommunicable, to explain something inexplicable, to tell about something I only feel in my bones and which can only be experienced in those bones"---Franz Kafka.