Favorite Quote:
“If I speak in the tongues of angels, but have not love, I'm only a resounding noise , If I have the gift of knowledge, And if my faith moves mountains high, But have not love I am nothing… Though I know the One, Who holds the stars in the heavens, In the palm of His hand, If I give all I possess , To the poor and the helpless, I'll still gain nothing, Without love… Love's patient, True love is always kind, Love does not envy, Never brags, it's never proud, Slow to wrath, it keeps no records of wrongs against friends, Love forgives… It always protects, always trusts, always hopes, always perseveres.” (1 Corinthians 13:1-5,7)
“If the world hates you, remember that it hated Me first. If you belonged to the world, it would love you as its own. As it is, you do not belong to the world, but I have chosen you out of the world. That is why the world hates you.” John 15:18-19
"The world is not respectable; it is mortal, tormented, confused, deluded forever; but it is shot through with beauty, with love, with glints of courage and laughter; and in these the spirit blooms..." ~ George Santayana

That sweet summer’s night in the Capels’ crypt,
The frigid breath of the dead did hang over the ground,
As if a mist had kissed the bodies that now slept,
Never to wake again, and it was here that they were found.
The twisted fate of two forbidden lovers,
That had led them to the most extreme of measures,
To escape what threatened to separate them forever,
The forced marriage to one in which she took no pleasure.
Death by poison, death by blade,
In a moment of sorrow,
Because of love that was forbade,
Not thinking of what mysteries were held by tomorrow.
The dead maiden woke, and discovered her true love to miss,
The cold metal of a dagger, did bestow a life ending kiss. 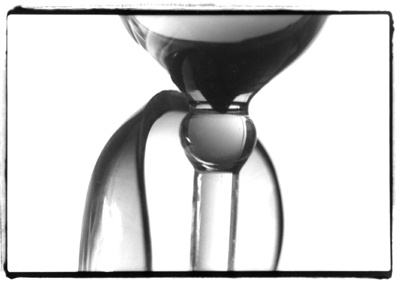 The author's comments:
So, brief synopsis of Romeo and Juliet, and written in Shakespeare's favorite form, sonnet. I feel so cool!!!
Post a comment
Submit your own