Favorite Quote:
today you are you, that is truer than true, there is no one alive that is youer than you.- Dr. Seuss

Often through the laughs,
And the constant secrets,

And though they all pretended to like each other
They never told one person all of their secrets.
There’s no way to trust one person with everything.
For they could destroy you.

The secret letters passed via
face expressions were yet to be announced.

There was no need. 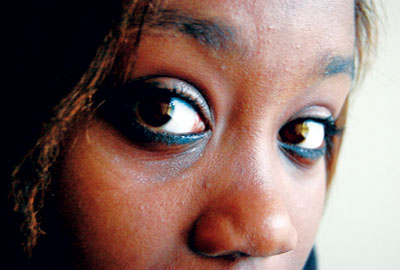 At school there is a uneven balance betweeen the popluar and the not-so-much. Theres a secret language that people use just with there eyes.

Favorite Quote:
Hold fast and keep your head up high for life will pass right by you like a speeding bird if you don't acknowledge it- Charles Moorer III (me)

View profile
Watch me psychoanalyze all the people you were thinking about and sum it all into one word........... FAKE!!!! IJS. I'm just playing, But i like how I can kinda see what you're talking about. good job