The Dark Side of the Moon | Teen Ink

The Dark Side of the Moon

There's a fine line between walking on sunshine and dancing on the dark side of the moon.

I'm not sure I can say which is better, as one side eventually fades to its mate.

It's set in stone, the periodical change from light to dark, yet every once and a while we have an anomaly-an eclipse.

A spare moment of unadulterated bliss or purebred demons.

It's difficult to tell the difference.

The shades blur together; the patterns of light a blinding combination of glare and nothingness.

Either way you are just as blind as before.

On one hand, you run on even footing, the weight of the world on a loose leash behind you. You seemingly see clearly, but the lights of the star and the lights of the smiles, both genuine and fictitious, spin your head right around until you forget which way is up.

On the other hand, you stumble drunkenly for a light switch, grappling for an anchor: A flicker of light to guide you in the right direction. The beauty of ignorant bliss fades away into pure fear as you forget where the path to the light at the end of the tunnel diverged.

You fade away into a numb state, walking a tight rope between oblivion and blindness.

The dark side of the moon, or the blinding light of the sun: they are one in the same.

Two sides of a dangerous coin; your fate in the hands of such a fickle object. 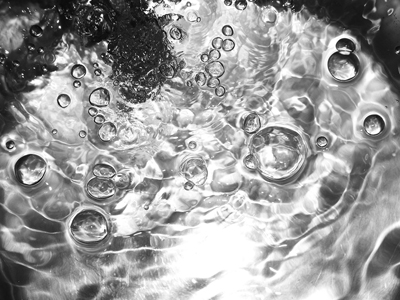