Favorite Quote:
I am fond on pigs.
Dogs look up to us.
Cats look down.
Pigs treat us as equals.
-Winston Churchill 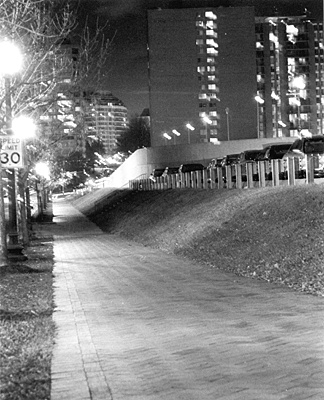 Favorite Quote:
"If there were to be a universal sound depicting peace, I would surly vote for the purr."
(Barbara L. Diamond)

Favorite Quote:
"Life's a mountain on a beach"-Unknown
"Will: This is either madness or brilliance. Sparrow: It's remarkable how often those two traits coincide."-Pirates of the Caribbean:Curse of the Black Pearl.