Break the wrists of the artist
Whose paintings outlined corruption
In beauty or in bloodshed
Yet these images thirst'd
And stirred the minds of the common wed
A threat to power, silenced by a final hour
Art is dead, democracy is dead

Cut the throat of the musicians
Whose hymns and melodies grew too loud
Whose voice pleased the crowd
Whose music inspired nostalgia
Gloating on how things once were
Art is dead, modern music is misled

Handcuff the judge
Who only had a grudge and favor
Which briskly allowed his sway for;
To allow this injustice to be carried so swiftly;
Whose sharp words, drastically concurred
Everything art had to be
Corruption has set, injustice has let art go unmercifully
Justice is dead, riddled so fetch.
Democracy was bled for, now democracy bleeds. Misled. 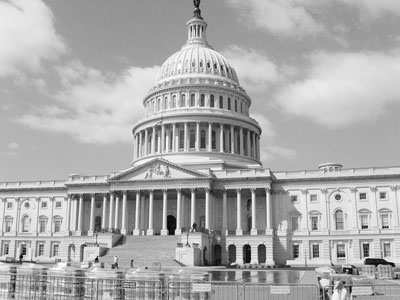 Favorite Quote:
"Don't cry because it's over. Smile because it happened."

Favorite Quote:
"Life's a mountain on a beach"-Unknown
"Will: This is either madness or brilliance. Sparrow: It's remarkable how often those two traits coincide."-Pirates of the Caribbean:Curse of the Black Pearl.

Favorite Quote:
" It is not our abilities but our choices that show who we truly are. "
Albus Dumbledore


See, we really DON'T have anything to fear but fear itself!

Favorite Quote:
Everyone deserves to be loved, even if they can't find it in them to love themselves or anyone else for that matter.

View profile
This is so good, especially the last two lines! I love a good political piece that knows what they're talking about and you hit it right on.