The Broken Liar and Pride of Man | Teen Ink

The Broken Liar and Pride of Man

Little did the Man know
The Liar had much more in store
But the Liar won't tell, at least not yet
While the danger still lurks of abandonment
'Tis sad that the Liar feels so down
Wishes that they won't wake up in the morn'

But who is to blame but the Prideful Man
Who never cared about his child
Pride and anger consumed his soul
But no one could ever tell him so
And in the wake of his destruction
Left a liar, broken, unable to function

To open his eyes, realize the effect he made
No child should be struck by hands or words
Made to think their always at fault
Made to stay cautious and keep their mouth shut
Made to take not a step out of line
For fear of what punishments they will gain

And as the child grows older, both body and mind
They do not care what will happen this time
Nothing the Old Man can say will ever matter
To the Broken Liar who's life becomes satire
A simple lie or confrontation is all it takes
To make the Prideful Old Man go away

So this is the story of the Broken Liar
And a Prideful Old Man with one desire
Through blood they are related
But in thought he is hated
And the life that he had destroyed
The Broken Liar that carries the world. 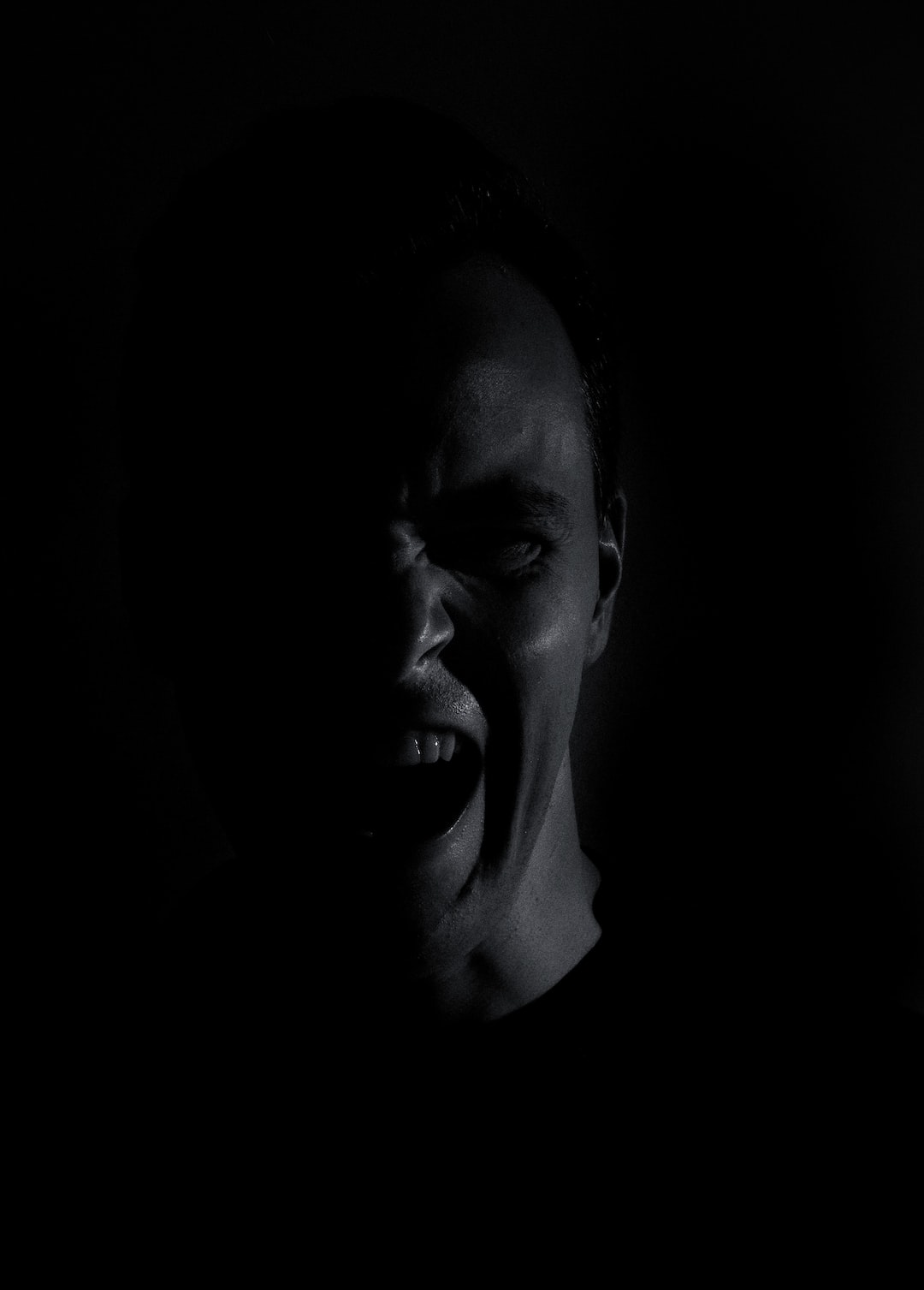 Photo by Maryna Kazmirova on Unsplash