The moon at its utmost, and the clock’s strike at twelve

When dreams, in all their hazy outlines and evanescent colours, are at the peak of possible vividity

This is the juncture of the embrace of opposing aesthetics – the Witching Hour, Roald Dahl calls it –

of lying on your side with a pillow over your head to block out the snores of your little sister because,

“For God’s sake, Anaya, I have to be up in another six hours!”

In the conference of divinities in this universe, none disagree that midnight

is for love potions of melted chocolate and rosewater and mosquito repellent, concocted in the bathroom,

and for the deepest breaths of the crispiest air,

and for quiet whispers in soothing cacophonies of the heart’s ugliest secrets, words that would otherwise have deteriorated to nothingness in daylight, now accented and caressed by starlight

and for a lantern illuminating that piece of poetry you’ve been trying to write for ages now because maybe, maybe the world is on wheels too fast for us to fully perceive its wondrous phenomena, the ones hidden in illicit letters and stolen gazes and yellowing pages and tea dregs, behind musty bookshelves and withering petals and scrunched-up eyes and toothy smiles

Midnight is for Harry Potter magic spells – “I swear I made that chair twitch.” –

for tear-sodden pillows, for ethereal dreamscapes, for pianofortes played in isolated hallways, 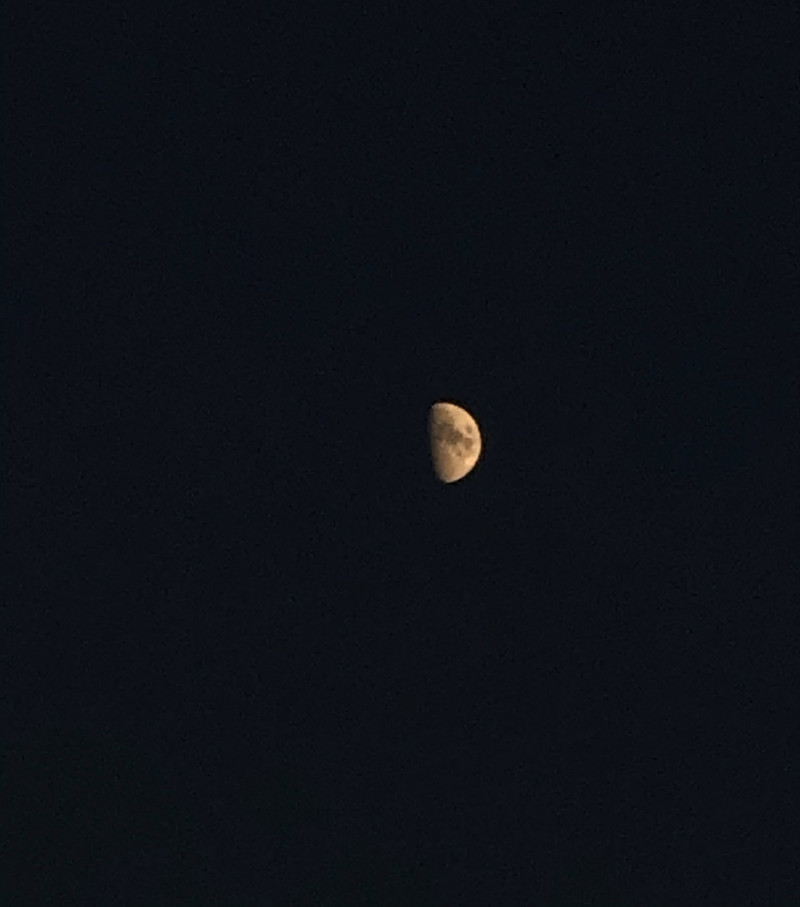 I find myself struck with inspiration at the most arbitrary moments. In this case, it was at nocte, in the middle of the night. I'm an aspiring writer but it's often hard to pen my thoughts, or even to develop them. In this ever-moving world, it's easy to forget to pause and take in one's surroundings, because every second in the twenty-four hours of the day holds beauty. Here, it was the beauty of midnight that struck me: midnight, in all its languid silence that (for me at least) is frequently punctured by pre-exam stress or thoughts of "do you plan to wake up for Fajr or not?" It is the gentle glow of the moon after a day in harsh sunlight. It is chaos and calm, both within each other.