Favorite Quote:
Depression is like a war, you either win, or die trying.

I met you at a wedding,

The night was filled with glee,

It was as if love was in the heading

One I thought I could see.

He was the most assertive guy,

He really was deceiving.

I did all I could, eventually, I didn’t try.

You said you really loved me!

You said it all along,

Though I wish you had set me free

But instead, I sang your song.

He was a life-ruiner of a guy,

He really was deceiving.

Did I do all I could? Did I really try?

He walked away unscathed,

I didn’t know what took place

I woke up in a daze.

They said I didn’t have a case

it really ruined my life,

they didn’t know he was deceiving.

They did nothing... They didn’t even try. 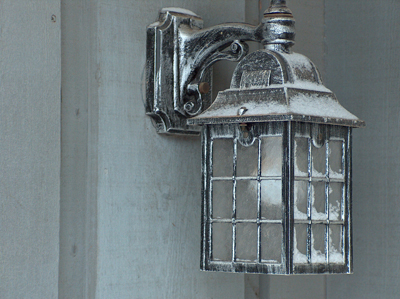