The moon at its utmost, the clock’s strike at twelve,

When evanescent dreams are at the precipice of spilling into reality

The juncture of the embrace of opposing aesthetics

Midnight is for handwritten letters that feel like hidden kisses;

For love potions of melted chocolate and mosquito repellent and rose water,

Concocted in the bathroom sink;

For flashes of colour, the feel of his touch Engraved on my skin, my maelstrom of a lover.

Midnight is for the deepest depths of

The crispiest air as I lean out the window,

The cold of death can’t take touch me here.

Quiet whispers in soothing cacophonies of the heart’s most beautiful secrets,

Worlds of words that would have deteriorated in the sun

Caressed and accented by starlight’s fingers

Midnight is for illicit letters under my pillow,

Snuck in beneath the window pane,

A pause in time, a halt on life,

To fully perceive the phenomena the world contains.

Midnight is for skeletons in the closet that disintegrate under the sun like hellhounds impaled with Imperial Gold,

But breathe in night’s sweet serenity.

Too soon, the moon sets,

The candles burn out,

The sky, in soft red,

I tuck my secrets close to my heart lest they wilt in day’s luminescence. 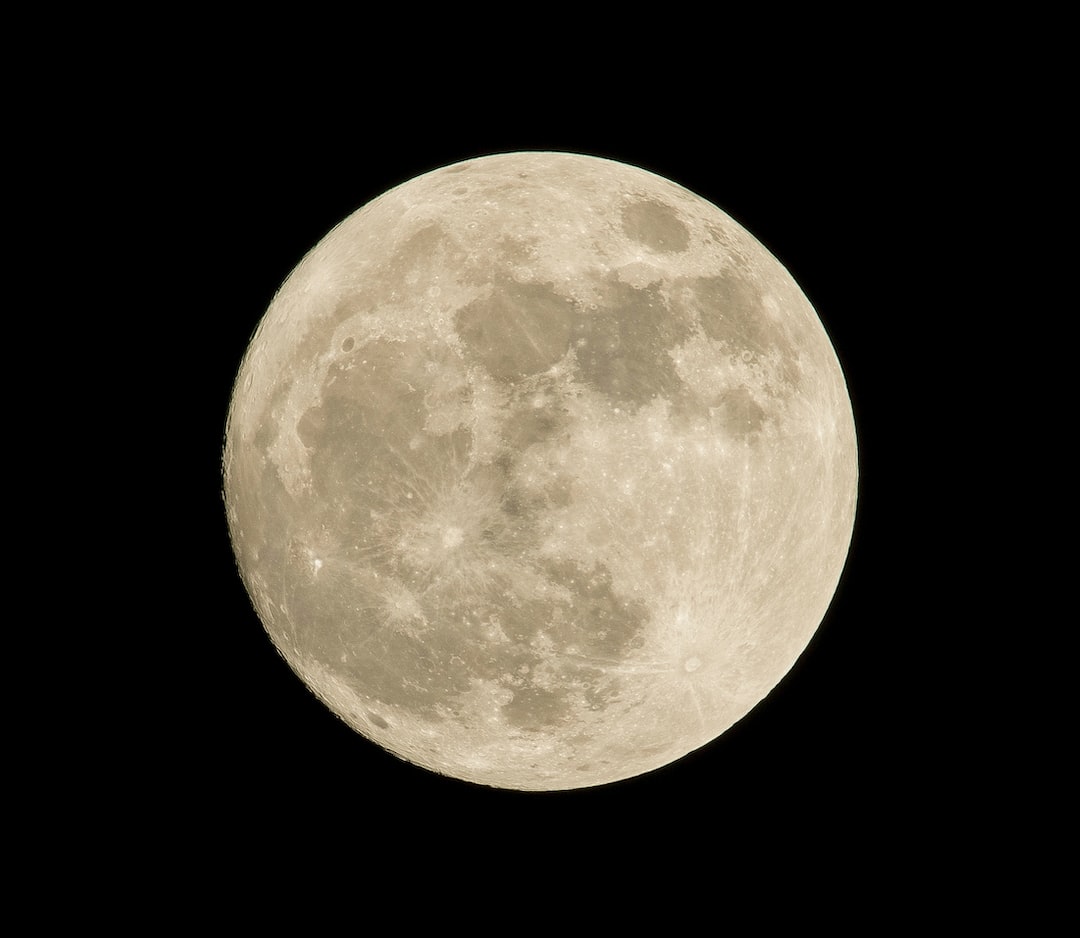 Photo by Pedro Lastra on Unsplash