Freedom From the Oppressor's Mindset

Though minority groups and activists pursuing social justice play a key role in their ultimate emancipation, the eventual salvation lies instead in the determination of mankind to free itself from prejudice and cycles of bigotry and violence that hurt the marginalized.

A few years ago, when I was still in China, freedom was a taboo subject in the socially conservative, chauvinistic, and despotic political climate across that nation. In my middle school, I was surrounded by a bunch of "patriotic" classmates who held a stereotypical set of views on anything that challenged the status quo. Before long, my pro-democracy stance was discovered, and the situation devolved into fierce exchanges and heated accusations that put into perspective just what kind of power dynamic existed in my environment.

For days I ignored their thinly veiled demand — that "invited" me to join the Communist Youth League, an organization where I would be destined to pledge unflinching loyalty to institutions that I despised and detested, renouncing any semblance of freedom of. I can still picture them seething as I walked into the classroom and pointedly ignored them. What they thought of me was so obvious it did not bear saying. Traitor, outsider, disloyal.

No doubt knowing that racial justice is an important ideal in democratic nations, and likely in order to provoke me, a boy by the name of Gary Hu finally snapped one day. After school he marched right up to me and without preamble said, "You know there are a lot of Africans in our city right? Most of them are illegal immigrants or thugs who came here and refuse to leave. I hate them all."

His comment itself was not surprising to me, as this was a standard conclusion of the political ideology he believed in. Still intending to understand his logic with more clarity, I asked him to elaborate further. That was apparently the wrong answer.

Hearing my request, a deep frown etched itself onto his face. I could clearly see the impatience in his eyes, as if his opinion was some sort of indisputable and self-explanatory truth. He relented after a few moments, sighing before explaining that "they are dirty, not employed, and always wander around the street like a bunch of thieves." He even went so far as to say they stole his cousin's wallet.

Before I could so much as open my mouth to argue, he slammed my wrist on the table and said, "Oh what? You refused to pledge your loyalty to the very people and organizations that built us these tremendous highways but instead want to defend those jobless Africans? Why not marry some in the future and have a few interracial bastards!" Apparently satisfied with that deluge of words, he rushed out of the classroom without even giving me a chance to respond.

Naturally, I was completely stunned by what he said but there was not much I could do about it. When I heard a few weeks later that a project group he was a part of had recently returned from a trip to America, I could not help but ask someone what his thoughts were on Native Americans.

"That was all he talked about on the bus," the guy said. "He was praising the 19th-century colonial Australian government for taking the babies away from the aboriginals who could not educate them and was pretty mad about how disorganized America was today by failing to either do what the Australians had done in the past or replicate another Wounded Knee Creek."

Though my intent was to explore his racist opinions, halfway through I realized that there would always be something Gary was angry about. His grades and quality of life had apparently dropped, as if he was personally inconvenienced or troubled by all these people who had no connection or interest in him whatsoever. Despite my disagreement with everything he stood for, I could not help but almost feel bad for him. He was so set in his ways and so full of hatred that it was spilling into his own life. That was when it became clear to me that justice and liberty can never be achieved by the oppressed simply gaining equal rights under the law. Working through hatred and prejudice on the individual and societal levels are the minimum requirement for any substantive "freedom" to be achieved. As the staunch segregationist Mississippi Senator John Stennis said to his colleague after realizing his complicity and infamous past, "The Civil Rights Movement freed the white men in the South more than it freed the black men because it freed my soul." 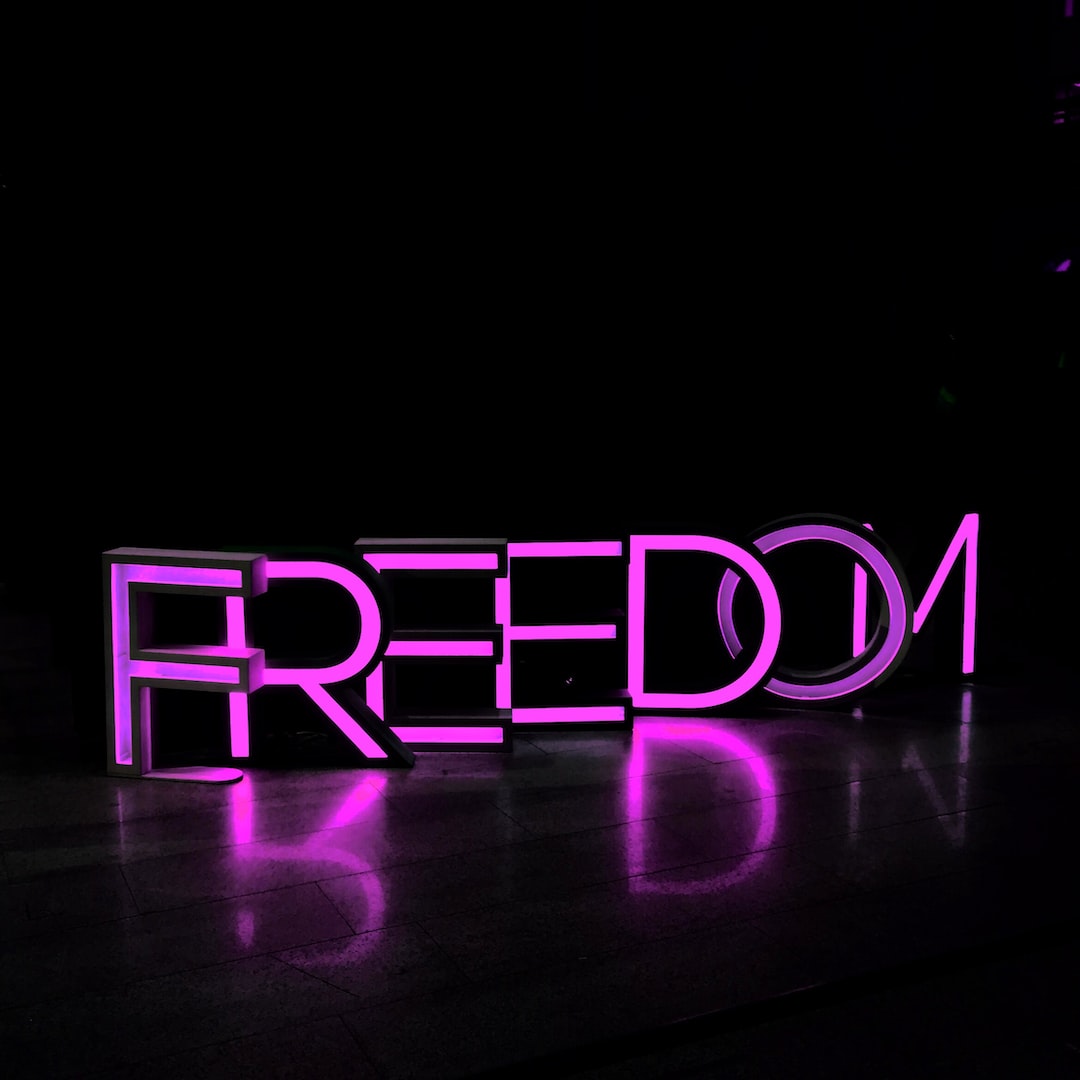 Photo by Kristina V on Unsplash

The opinion piece is based on a real event that happened to me in the public middle school I once studied at in Mainland China, something that discloses the nature of the nation's political climate and prevalence of discriminations. Gary Hu mentioned in the piece is a real person, though his official Chinese name is not being revealed here for privacy reasons.

Favorite Quote:
The world will tell you who you are, until you tell the world.