Robert Frost once said, “We must not believe the many, who say that only free people ought to be educated, but we should rather believe the philosophers who say that only the educated are free.” I am proud to be an American because I wake up each day knowing that who I become is entirely up to me. Dreams do come true in America. We have freedom. With a vision, hard work, and passion anything is possible.


I am proud to be an American because I am granted the freedom to openly express my personal beliefs and opinions. If they’re different from my neighbors, that’s okay because it’s the combination of these differences combined with respect that make our nation so great.

I am proud to be an American because we are a country willing to defend human rights and independence both inside our own nation and throughout the world, for an example. We didn’t have to be in World War I or II. We wanted to help people be safe and end it so we or others didn’t get hurt worse than what already happened.

I am proud to be an American because we have heroes big and small. Every day there are random acts of kindness that no one will never know about. We care about our neighbors, strangers, and the world. We are people of many different cultures and different backgrounds, yet united. We make up this often crazy and mostly wonderful country called America. 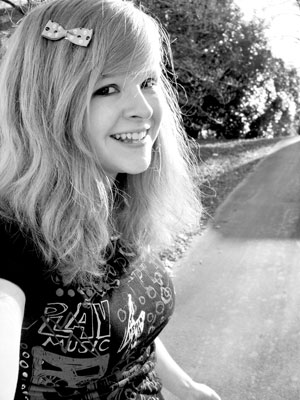 Favorite Quote:
"They say that right before you die, your life flashes before your eyes. Make it worth watching."

Favorite Quote:
"wow, you have a shit-ton of cheese."

Favorite Quote:
See everything, Overlook a lot, Correct a little.

View profile
This is amazing! I really enjoyed this and I totally agree! I am so proud to be an American! Keep writing! God bless!