How does it feel to have a little brother | Teen Ink

How does it feel to have a little brother

Winston Pendelton once said, “The best way to get a puppy is to beg for a baby brother – and they’ll settle for a puppy every time.”

I have a little brother who is four years younger than me. I do my best to be a role model for him but, I believe that he has his own way to follow. Still, I do everything for him to one day speak about me as a good influence one day.

Not to be crowing of this, but I get good grades and study well, leaving aside all distractions so one day, he too would be a great, well-educated person, looking at me as he grows.

I teach him certain things (even though he does not listen at times) because I believe that one day, he shall make use of my teachings.

If his friends misbehave while texting and so, I complain to my mother and she scolds him, telling him not to be with bad influences(even though he tells me to mind my own business) because I do not want him to be a bad influence. I'm older than him and I know more about the world than him.

I might fight with him, argue with him and even tell him to get lost, but still, I do not humiliate him in public and I always have his back. Even though he might be the barrier monkeywrenching my life, life without him is unimaginable. According to what I think, he was made to be my younger brother because he needs a person to influence him to be a positive adult someday and that person could be me. Even though I don't say this everyday, I love my siblings. 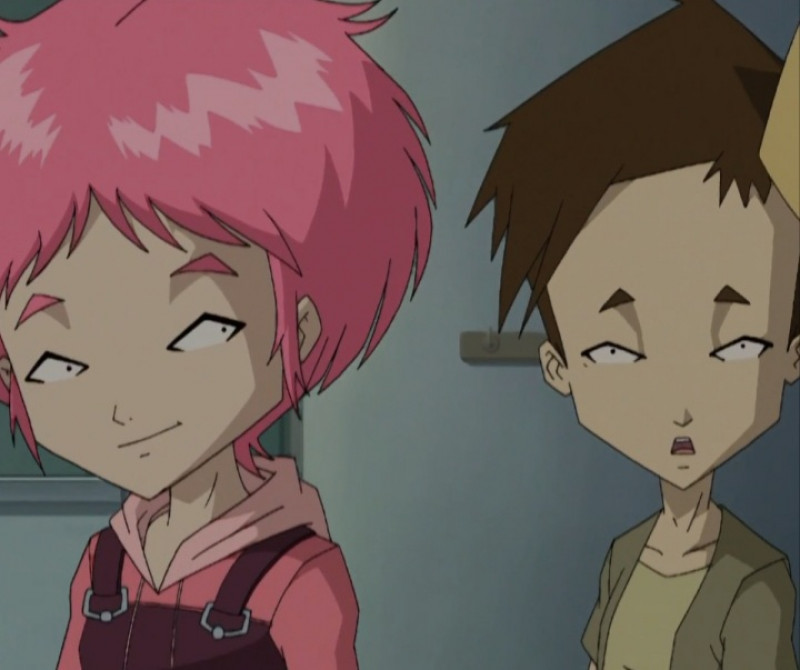 Favorite Quote:
"Life is a journey I don't have a map for."
-Delta Goodrem-

View profile
High-five.
Well-said.
I too have to face the same consequences as you.