The United States has a flexible culture that stems from our youth and diversity as a nation. Many of our citizens straddle different cultures, so we are a nation forever in transition, never completely adopting one specific set of values. Thus, it is difficult to completely conform to American culture because our ideals are always changing. Likewise, human beings are always transitioning, so it is not part of human nature for us to conform to societal expectations. We may try conforming because we want to belong, but we will only find true friendships through accepting our differences.

For example, I lived in France when I was in seventh grade. Because I could not speak French, I was placed in a program for foreign students, but I desperately wanted to fit in with the French kids at my school. As a cisgender white girl, it was the first time in my life that I was in the minority and could not find belonging with the majority of students. However, I was eventually able to find a supportive community within my foreign student program. I found that my ideas about conformity had changed by the time I returned to the US. Instead of trying to adapt to the latest social trends like I had before, I embraced my individualism and the new skills I had learned from my experiences in France. I also discovered that I preferred the deep friendships I had formed as a foreign student to the superficial ones that came from trying to fit in. After my time in France, I attempted to find a community where I belonged by interacting with many different classmates and forming friendships with people who weren’t always considered “cool” or “normal.”

People who are different are interesting. While differences sometimes bring pain or discrimination, they can also bond people together. As I experienced in France, you will never belong if you try to conform. You can only belong if you embrace your differences. 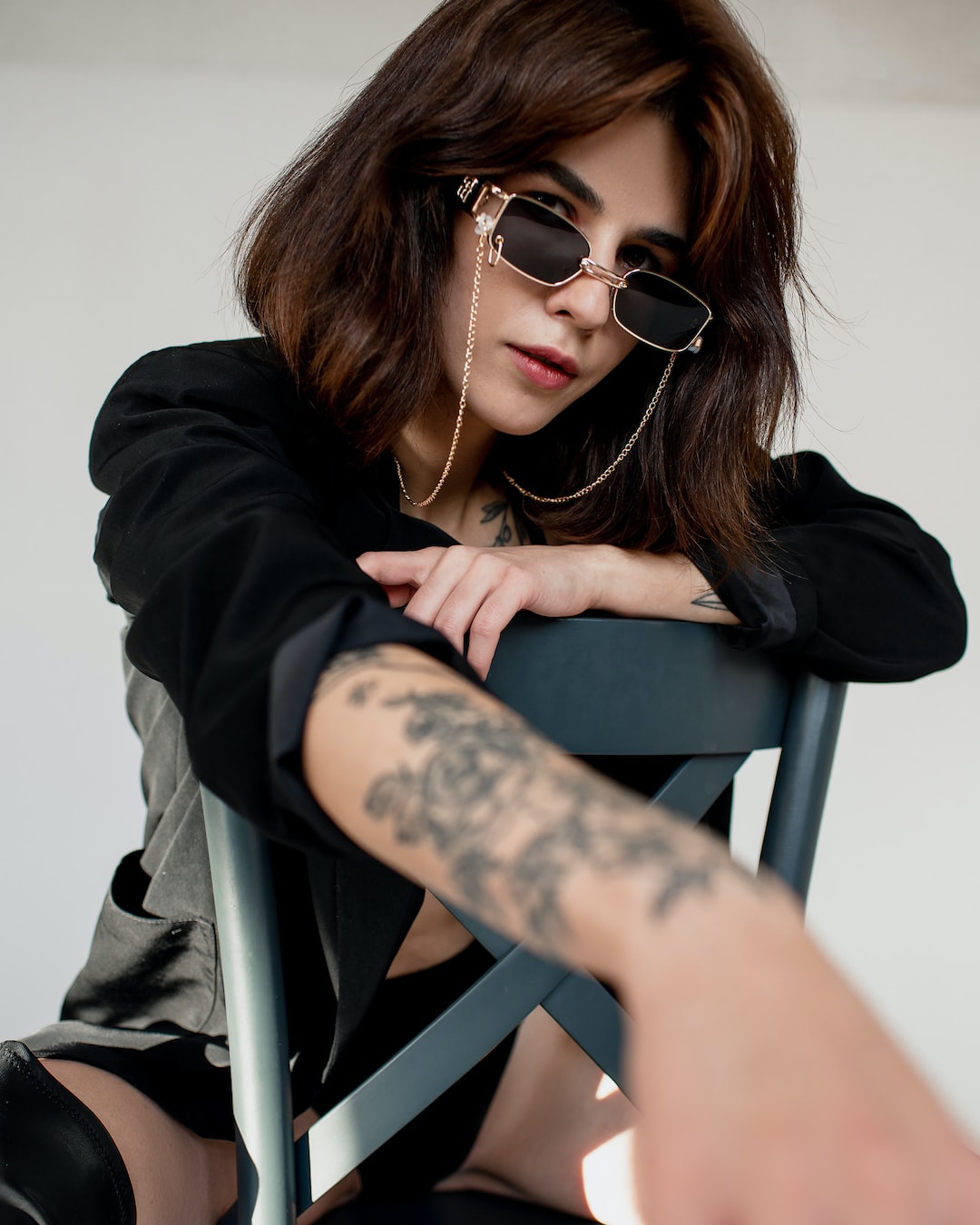 Photo by Ivan Kazlouskij on Unsplash