In Buddhism, there is the concept of the cycle of life. Death is never an end, but an important process in life. Death is an inevitable process. In the famous painting, the Ambassador, the skull is a special object. It’s a death reminder. Its meaning is to remind people of the inevitability of death. Death is inevitable in mainstream religions, including Christianity, Orthodox Christianity, and Buddhism, but there are different assumptions and opinions about what happens after death.

Death doesn't mean we disappear; we just live in this world in another way. I've heard that when you die, you don't disappear until the last person in the world who remembers you has forgotten you. Memory is a nice place to go after death. Some people live on in our memories even after death. Like Shakespeare, we read his poetry generation after generation and learn about his life. When we read his poems, we can feel his emotions and thoughts. He will never disappear and live on in our memories. Our sun is getting old. It's expanding every day, and it will one day reach its maximum size and devour the rest of the solar system, becoming a red giant. When it becomes a red giant, it can shine brightly among the 120 billion stars in the Milky Way galaxy. It was the brightest moment of her life. After that, it will gradually cool down, radiate heat, and exert its final value. Eventually, it will become a white dwarf. If in a few years, a civilization sees it in the sky, the White Dwarf will reveal its glorious history.

I don't want my life to be infinite because it has no meaning and no time limit for me. I don't want to see my friends and family around me one by one accept death, while I stay still forever. I want to create infinite value in my limited life. "Shall I compare thee to a summer’s day?" My life is like a summer day. It is full of light and hope, joy and laughter. I want to enjoy the process of life; the sunshine in summer and the snow in winter. Every day alive has its own meaning. I've always believed in one of the basic ideas of idealism, that everything about us is based on our subjective world. In my subjective world, the process of life is the most important thing, and death is not the result but the beginning of the next cycle of life.

Old age and death drive out life, as a shepherd with a staff in his hand drives his cattle to pasture. The Buddha's dictum says, "Everything that is born must die." Death is inevitable. We don't need to worry and panic. Instead of pursuing immortality, we should enjoy the present. I hope we can be like the equinox flower under the sun, born to die. 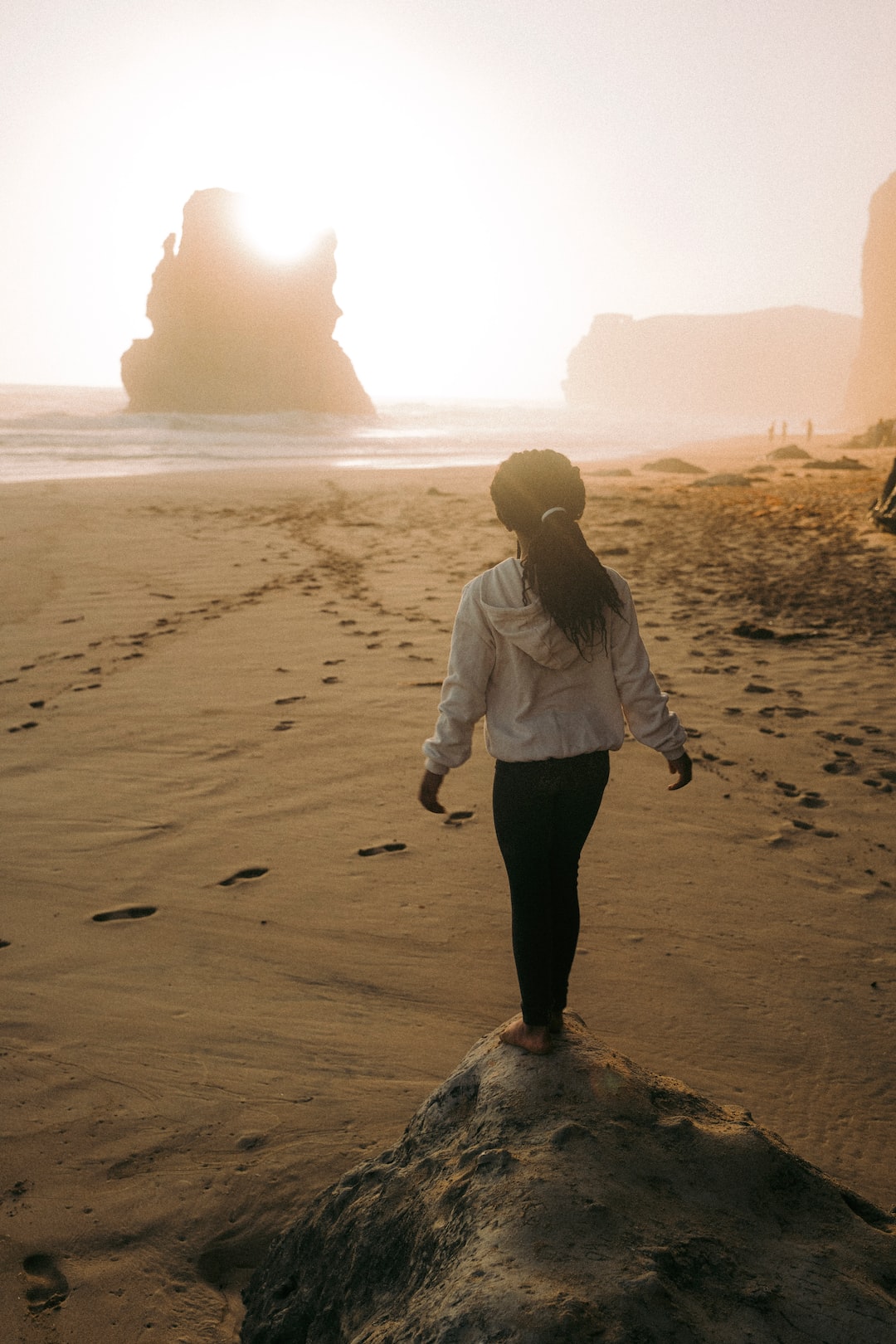 Photo by Colin + Meg on Unsplash

Looking back at human civilization, we can find that people's attitudes towards death are conflicted, even fearful. Therefore, more and more people begin to seek the way of live forever, but in my opinion, death is not terrible, it is a part of our life, we need to accept it.  I think it's better to enjoy what we have now than to worry about certain death in the future.