“Wow, this drawing is amazing. Your talent is quite exceptional. Have you considered being an artist when you grow up?” my dad would tell me when I’d present him with a drawing of mine.

I was always said to be talented in the creative arts when I was younger, a little artist. It was something I was proud of and held important to myself.

In my third grade classroom I was the best artist and held that over a few of the other kids who also drew. I even got compliments on some of my drawings.

“Hey, that dog looks super good. I definitely could never draw like that. You’re definitely the best artist in this class,” praised a fifth grader, peering over my shoulder.

“Thank you!” I responded in slight awe.

Those are words I will absolutely never forget. Before then, I had never received a compliment from anyone other than my parents. It made me happy and fueled my drive to improve. It slowly began to become something that was mine, the activity that I was best at compared to anyone around me.

Entering high school, I discovered the world of art online. There were many beyond amazing artists, who seemed to put everything they had into their art. Through the admiration I had for their art, I began to compare my own art to theirs. Some of these people were many years younger than me and still had more talent. I became jealous of their skills and wanted to be as good as they were. I got frustrated and pushed myself to the point where I was trying to improve so much that drawing was no longer fun.

After some time, I stopped drawing completely: not one of my better moments. I quit for a few months, holding onto the idea that I’d still never be as good as I had hoped. Eventually though, I was able to come back to my senses for the most part and decided to do some drawing again. I hadn’t gotten far in my short lived endeavor to improve so I knew whatever was going to appear on paper wouldn’t be something I’d be proud of. I figured whatever talent I had would only get me so far. I chose to stop putting forth the extra effort necessary to get me where I had dreamed of being. This wasn’t a burst of motivation to draw at all. I wasn’t filled with the same excitement and joy that drawing had originally brought me. It felt almost like a chore.Yet, I grabbed one of my mechanical pencils and my sketchbook and began to draw.

It took some time and bad sketches but I eventually began to break out of that ‘I’m not going to try hard because it doesn’t matter’ mindset. My drawing began to be a positive experience again and from there and it was followed with the idea that I could become as good as those digital artists. I definitely believed it and I’m glad I did. I ended up developing an art style I’m extremely happy with and I even think it’s up to par with the art of those I had been jealous of. I wish I had given myself more time to naturally grow in this talent and perhaps I would have made a further jump forward without a temporary loss of motivation.

I have a few regrets about how I went about dealing with my passion for art, but I know now it was for my own growth. I was able to take hold of what I felt and do something positive with it. Nothing in our lives is set in stone until the second you’ve lived it. That’s when it’s over. So all the moments before you get to use and build them up for the best. If it’s even one second ahead of the present you have the option to make that second yours and do good things with it. Most people want to be the best in an activity or hobby they’ve spent time developing. Not being able to reach a goal in an activity that means a lot to you isn’t a good feeling.  It will cause unwanted emotions, but that is all part of the growth that will make you, you. Once you’ve hit that part of your story, remember to avoid giving up. Decide to push through no matter what. 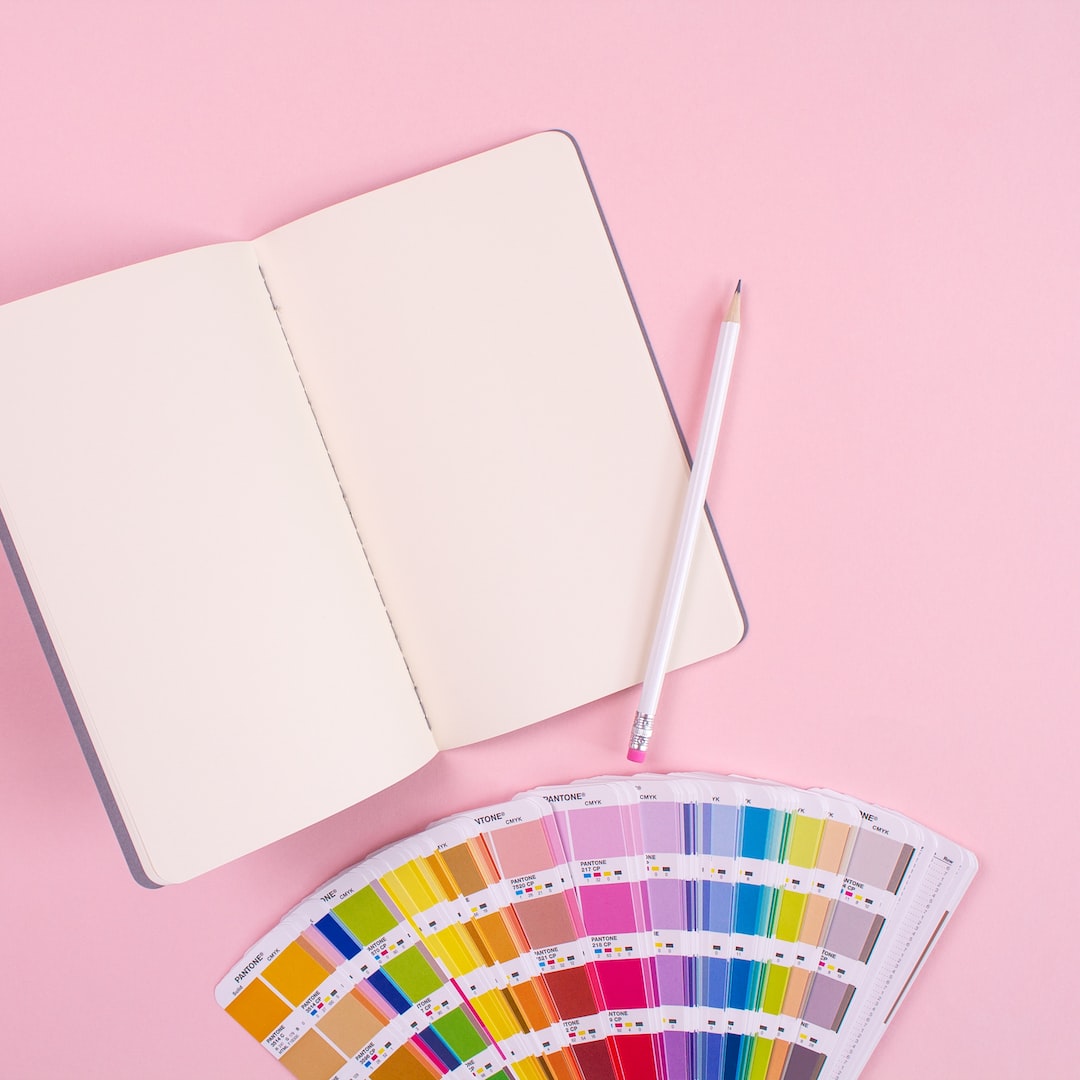 Photo by Keila Hötzel on Unsplash