I laid still, thankful that the pain had ceased. I took a breath and prepared myself for the next wave of pain, afraid that I would finally break. This routine of pain was like a hot rugged nail, constantly being driven into my side. The nail had no end, but it had a name: it was cancer.

My right kidney had been infected by this malice disease; it caused my body to attack itself. Before the pain even began, I lived an entire year unaware of the betrayal going on inside me. And then on September 12, my body finally let me know something was wrong. The pain that overtook me in that moment was unbearable, I collapsed into the cold hard pavement. “Teacher, a big kid fell!!” Exclaimed a younger student.

“ Help me carry him to the nurses office” barked my teacher.

When I finally regained consciousness, I was in a familiar room, it was my colorful classroom, it was a sight that would normally relax me, but there was this uncomfortable warmth coming from the classroom. And just as I was starting to recall what had happened, the wave of pain hit again. My yelps of pain let my parents know I was awake. And they immediately bombarded me with questions. I was not in the right mindset to answer questions, and I cried out in pain instead. My parents drove me to the hospital as quickly as they could, but to me the ride felt like it would never end.

Once I arrived at the hospital they immediately put me into a CAT scan and then sent me to a room where I would await my results. As I laid on the bed, I thought about the weird feelings the CAT scan had given me. My mom sat next to me and my dad stood across the room with his arms across his chest. When the door finally opened, we all turned with worry in our eyes. And the doctor would soon turn that worry into tears.

“Your son has a tumor in his right kidney, and I’m afraid it’s cancerous.”

“It’s something that shouldn’t be in his body, he will be needing surgery to remove the tumor. If we remove the kidney in its entirety he shouldn’t need chemotherapy.”

The days leading up to my surgery were full of many emotions such as anger, fear and courage. The courage came from  My dad who would always tell me that I was going to make it. He lifted my spirit by saying. “Don't let this fear win, fight it and make sure it knows that you won't lose to it.” The words my father would give me would fuel my will to live.

On the day of the surgery, I was surrounded by my family; they all looked happy and hopeful. And so, with the fuel from my family's smiles, my courage burned brighter than it ever had before. As the anesthesia began to take over my dad’s words replayed in my mind. And I faced the army inside me with a smile.

I awoke to the quiet chatter of my siblings, “ He looks so tired” My brother whispered

“Do you think he'll wake up soon”?

After I had heard enough, I tried to scare them. I was going to yell, But instead when I opened my mouth nothing came out. And I passed out. This time when I woke up, I was with my dad. He congratulated me on fighting. And told me I had made it. They removed my kidney and left me with a scar. The scar is a reminder of the day that I survived this malice disease. 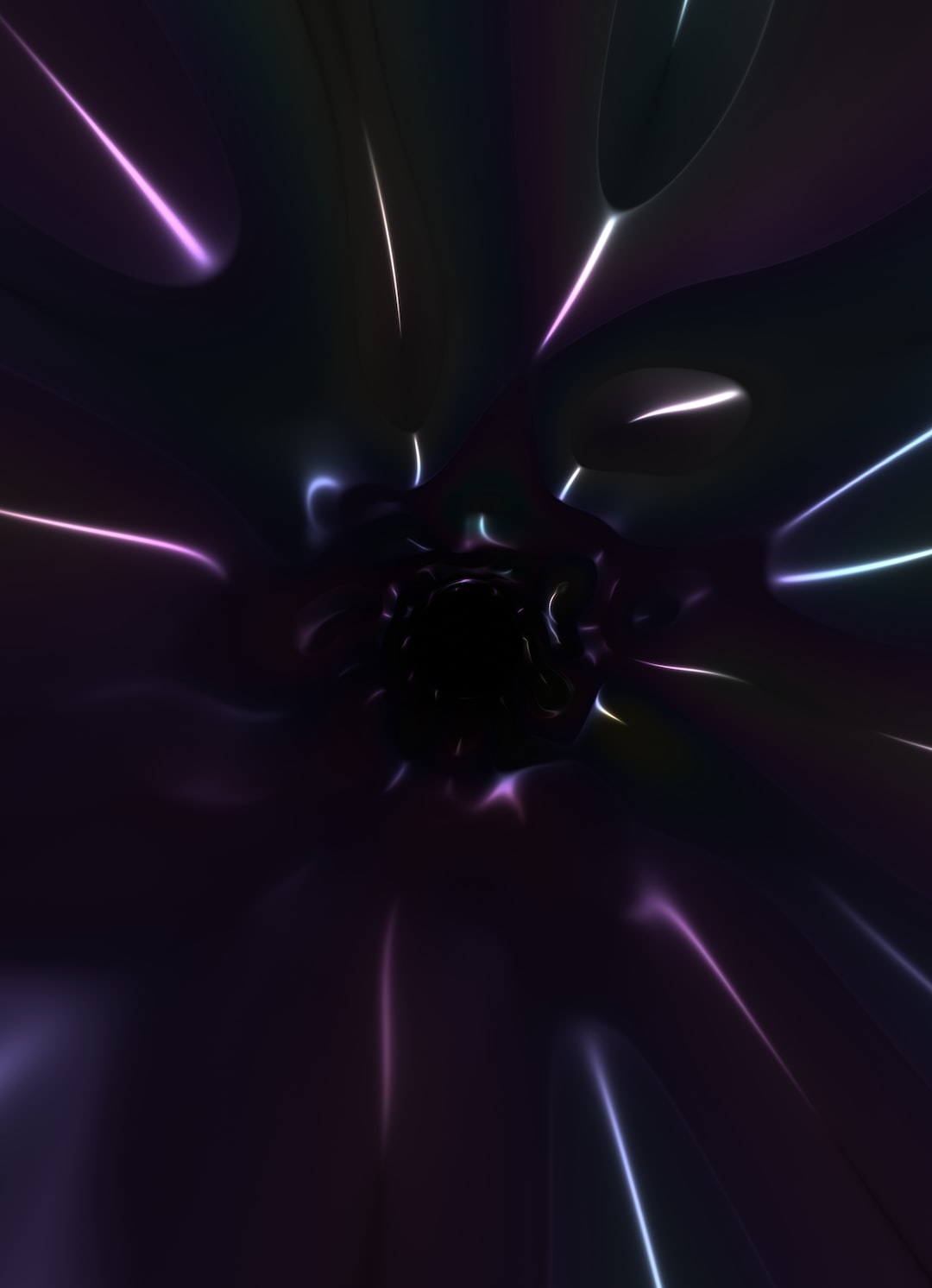 Photo by Sufyan on Unsplash

This was an experience that shaped me to be who I am today, always cheerful and trying to encourage others, it made me appreciate life and live to the fullest.