The Feeling of Being Lonely | Teen Ink

The Feeling of Being Lonely

Recently I’ve been lonely, and statistically that’s normal. 69% of teens “sometimes” or even “often” feel lonely. There’s something saddening about fitting into that percentage, which is supposed to be normalized. Being alone isn’t necessarily a bad thing, but what I’ve realized is that it's the thought of other people not being alone that causes so much distress. The thought of people not being…alone. The summer is probably the loneliest time, because you don’t have to force yourself to talk to people like you would on a normal day. I’ve taken those normal days for granted. There’s something peaceful about being by yourself, and for those wondering there’s a difference between being by yourself and lonely. By yourself is independent and sounds like a choice, whereas being alone sounds plain pitiful. As I’m sitting in this coffee shop writing this I’m looking around, and noticing…people. And most of them happen to be by themselves. This is honestly the saddest thing ever, because I know for a fact: most of them are here by themselves by choice. I feel like people are not at ease alone, and it’s human nature to have companionship, and this can look different for introverts and extroverts. Take my sister, she’s the biggest introvert I know, but she still calls her friends and they talk and catch up, but then when her “social battery” expires she can end the call and be in the comfort of her own room. The need for relationships and the need to be wanted runs so deeply that being alone is a big hurdle to jump over. In a weird way, I’ve found comfort in being by myself, and I’ve realized that I like myself a lot more than I thought. But I still come to that hurdle and trip up especially when I see people my age in each other's company; like what’s up with that!? Like why are teens enjoying themselves on a nice summer day?! The idea of quality and not quantity struck me hard. Especially reflecting over the past year. I looked at myself and who I was, but also looked at who I surrounded myself with. Would I rather hangout with people who could care less about others? Or would I rather do something I’d like to do, but by myself?  I feel like the automatic answer is apparent, but why would I struggle with the basis of that question in real life? In the grand scheme of things, when you feel comfortable by yourself, you will be more comfortable being yourself in front of people who are free to judge every aspect about you. Like oh well, you don’t like me? I like myself, and that’s enough. And after a while, you’ll find someone who appreciates you just as much as you appreciate yourself.  Being alone causes a lot of thought within yourself, and when I began hanging out by myself I realized a lot of things I didn’t even want to realize at all. It’s all dirty work that would be easier kept under wraps. The relationship that you begin to build within yourself is a marathon and not a sprint. I honestly think it’s more like a long walk…through the desert…during a drought…and you have no water. Because at least in a marathon you have a finish line. The walk is long and you have no real direction or path. I sit here and wonder am I even on the walk? I think some days, yes I am. But other days, I forget how to walk. But then I think back to the statistic. 69%. Then, I feel like everything will be okay. But I haven’t exactly mastered the feeling of being lonely. 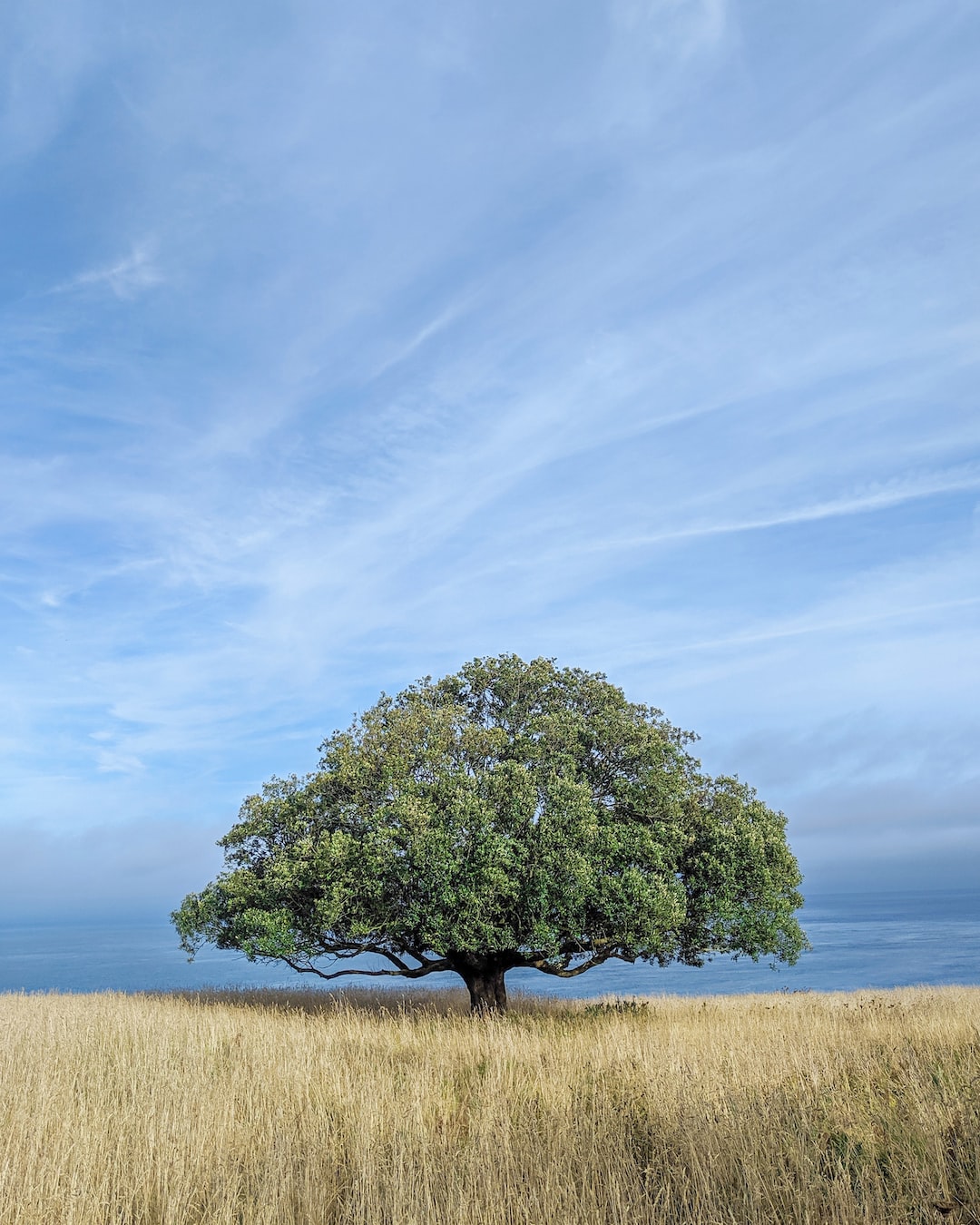 Photo by Mike Holford on Unsplash

Most people can relate to this feeling, which I feel brings us closer together.