Seen But Not Known | Teen Ink

Seen But Not Known

Ciara. “dark beauty” based on biblical meaning. It stems from Irish roots. Meaning black and dark. Dark, meaning unknown. Unknown like the mountains. So much is seen but not known. Dark but clear. Ciara. It leaves your lips wanting more. With the A at the end it doesn’t close your mouth. It's left open.

My father. He named me. Ciara was always on the list of names. But it was always his favorite. Growing up I had never seen my dad cry. Just like the mountains, unknown. But I knew.

My father. I watched someone who I thought was invincible. Break down. We had just gotten the news my grandma was not gonna survive cancer. I had never seen him cry. That night changed everything. Much like mountains, I had never seen them until then. Now I see them often. Vulnerability. But strength.

When I was younger my name spoke unique. I am the only one in my family with blonde hair. So I associated my name with uniqueness. My Aunt had blonde hair too. She was one of the strongest, most carefree women I had ever met. I strive to be like her and live with the same attitude she did. My mom will tell me when I’m doing things that I remind her of my Aunt. I live for that. I live to be the half the woman she was. She had strength like how a mountain stands tall through it all, doesn’t change for anyone.

I think of symmetry. I look at my name and I think about the symmetry of the two A’s and how the R lines up perfectly with both the A’s. That's what I see. But I also think how boring the letters of my name are. I wish I had some more interesting letters that gave my name a cooler look. Like people named Izzy have such a pretty looking name. I wish my name looked prettier than it does.

Much like the mountains, I am seen but not known. I am like a rock on the outside but soft sand on the inside. Not many people get to see that soft sand. Like the mountains I keep people at a distance but there are a few brave people who get to the top. My top is the soft sand, the true me. The sand that only people I feel safe with and can trust get to feel.

Like a mountain, Ciara is seen but not known. It suits me well. 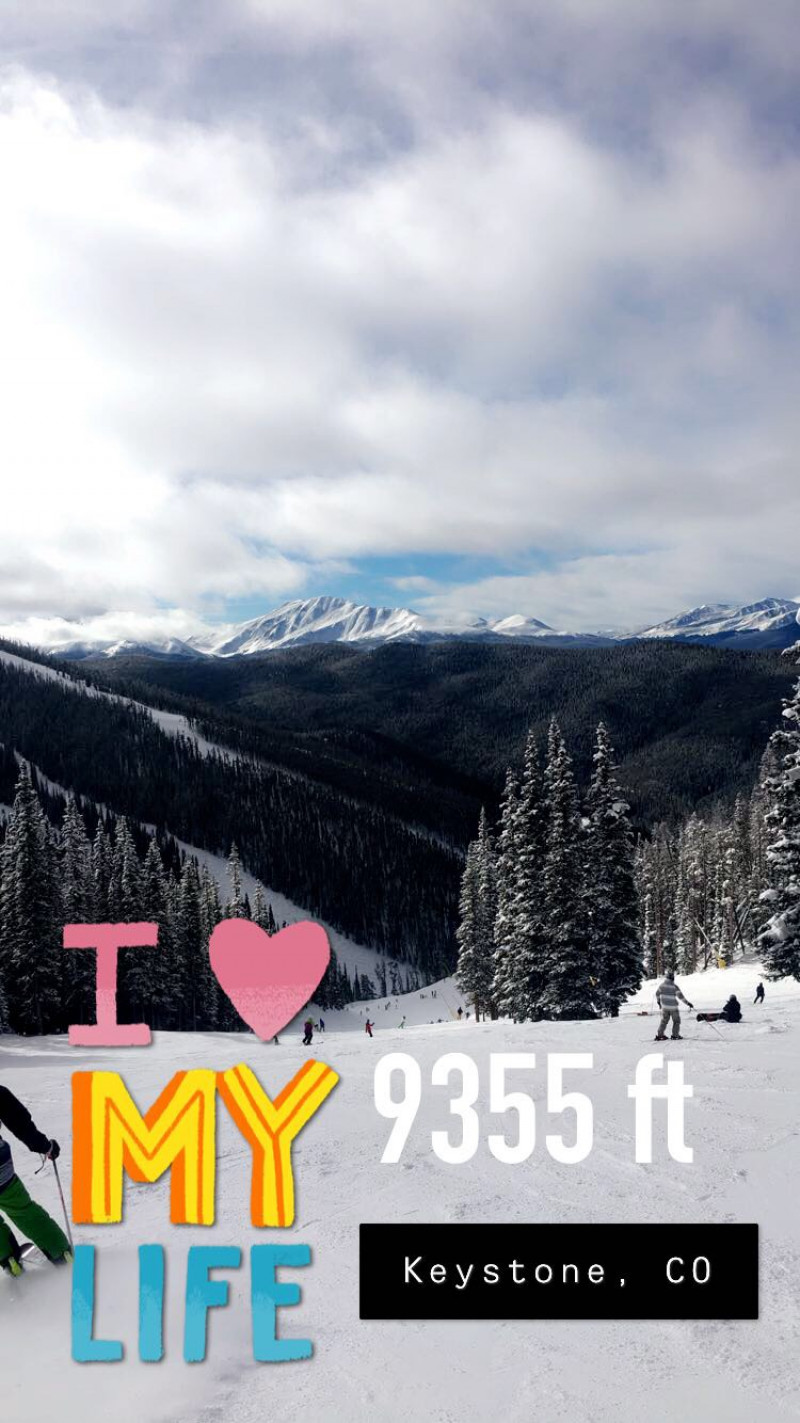 This is the view I have about my own name. My stories behind it and why I feel it suits me.