Everyone has that one moment where they are the happiest in life. That one moment for me was the day I was adopted into my new permanent home. Originally, I was living with my Aunt Stephaine, Uncle Brent, and their son Elliot. It was getting to a point where my aunt could not put up with me anymore. Later that night, my uncle called me out on the front porch to talk to me. It was chilly for a summer night in the middle of May. He asked me if I wanted to stay with a close family friend my age, named Azaria, and her family.

Overall, her family was close to my family. They came over and hung out at my aunt and uncle’s house and sometimes we would go to their house. I was really close with Azaria. We played all the time if she wasn’t at my house, I was at hers.

On that chilly May night, I asked in response, “Like a sleepover for a couple of days then come back?” He answered me and told me, “No, not like a sleepover...I mean to stay with her family forever.” I said “yes, of course,” because at the time, Azaria was the best friend I ever had.

Months later, it was a struggle to get everyone to agree and sign off on the adoption papers. My biological mom and dad finally signed off on the adoption papers. They realized I was in a better home than they could have provided for me. Then there was a huge argument between my aunt and uncle and my soon-to-be new parents. It was a huge deal for Brent and Stephanie to still see me, even though they asked Azaria’s parents to take me.

Eventually, it was taken care of, my aunt and uncle still got to see me on Saturday mornings. Even then, they were still picky. So it ended up being Monday afternoons instead of Saturday mornings. In the end, them fighting to still see me was pointless because they ended up stopping once they moved. Now, there is no contact between them and me.

After the fighting, Azaria’s family could finally go through with the actual court date for me to get adopted. The court date was March 23, 2016. It was the day before my birthday and I was so excited to finally be in a stable loving home that did not treat me like Cinderella.

The court date finally arrived after so long of waiting and fighting. We got to the courthouse early in the morning and I was so nervous and thought that the judge was going to decline the adoption. When I was sitting in the back of the courtroom and hearing when they said “yes” made me cry tears of joy. To finally be in a good family who would love me, take care of me, and treat me the way kids should be treated made me excited and made me realize that this is the family that is going to be standing by my side 15 years from now. 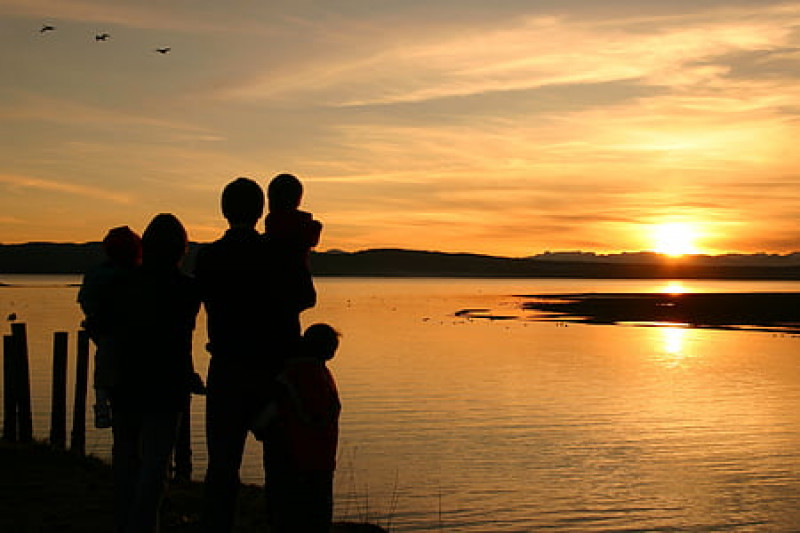 This is a little bit about me and my life. It tells the story of what happened to me through the ages 9 to 11. I am still with the parents who adopted me and it has been really great. I wanted to put this out there so whoever is reading it maybe can relate to the struggle of having to go through a lot just to get adopted.