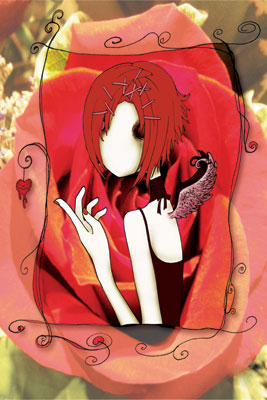 The author's comments:
This is a persuasive essay that is meant to be read aloud.
Post a comment
Submit your own