Favorite Quote:
“This is what love does. In the stories, love healed your wounds, fixed what was broken, allowed you to go on. But love wasn’t a spell, some kind of benediction to be whispered, a balm or a cure-all. It was a single, fragile thread, which grew stronger through connection, through shared hardship and trust.”
― Leigh Bardugo, Rule of Wolves

The piercing green eyes. The haunted expression. The captivating gaze that stopped the world in its tracks. Two eyes that would be adored, copied, and printed, again and again. Plastered everywhere for others to pity. A framed prison of its own kind. Ever since 1984, the world has been infatuated with the “Afghan Girl,” a photo taken for the front cover of National Geographic magazine by American photographer Steve McCurry. This photo was taken of a child who was thought to be around 10 years old. She became a symbol of war, displacement, and resilience after her photo at a refugee camp in Peshawar, on the Afghanistan-Pakistan border.

I recently came across this photo when I was searching for compelling faces on the Internet because they help inspire my own artistic endeavors. I look for unique poses and interesting lighting. Frequently, I have come across the Afghan girl, but it wasn’t until recently that I became enthralled with finding the history behind this photo. There seemed to be something missing about this photo, something un-told. I did a brief google search and what I found was shocking. Most people don’t even know the name of the famous “Afghan Girl.” Her real name is Sharbat Gula. Gula was 10 when the photo was taken. After fleeing Afghanistan with her family, she arrived in a refugee camp in Pakistan. One day, while in school at the camp, Steve McCurry came into her class and immediately singled her out. It was her green eyes; he said. Gula is Pashtun and in her culture, she wasn’t supposed to show her face. She also wasn’t allowed to be in the same room with a man who was outside her family. To have her photo taken, and especially to have her photo published, would be blasphemous. When Sharbat refused to have her photo taken, Steve McCurry ordered the teacher to force her to. Eventually, Gula took off her burka that was covering her face and sat down for the photo. When Steve finished, he left without interviewing her or anything.

I can’t possibly fit the story of Sharbat Gula in a single paragraph, an essay, or even an entire book. I can’t even claim that I understand her story from what little we know. What I know is the “Afghan Girl” picture immediately became famous, and the world has seemed very content to let the story simply hang in a frame. I wonder if other people find discomfort with this story as I do. This photo profoundly changed my perceptions of art. This photo has been a harsh realization for me that even things that may seem so innocent have a darker backstory. National Geographic claimed ‌her eyes were “frightened of the ongoing war.” The way I see it, Sharbat Gula’s eyes were frightened of Steve McCurry. This photo is much more than just a framed decoration. It tells the story of so many people who have been exploited by powerful but ignorant people. In my art piece, “Framed Un-framed,” I decided to un-frame Sharbat Gula because she is so much more than the frame that she was put in. I also put her burka back on her. When McCurry took the infamous photo, so many personal boundaries were broken and I hope to at least start the mending. The image of Sharbat Gula is an inspiration to me and because of it, I resolve that I will never use exploitation as a means of advancement. So this piece is for Sharbat Gula and all others who have been exploited for others’ gains. May you never be framed again. 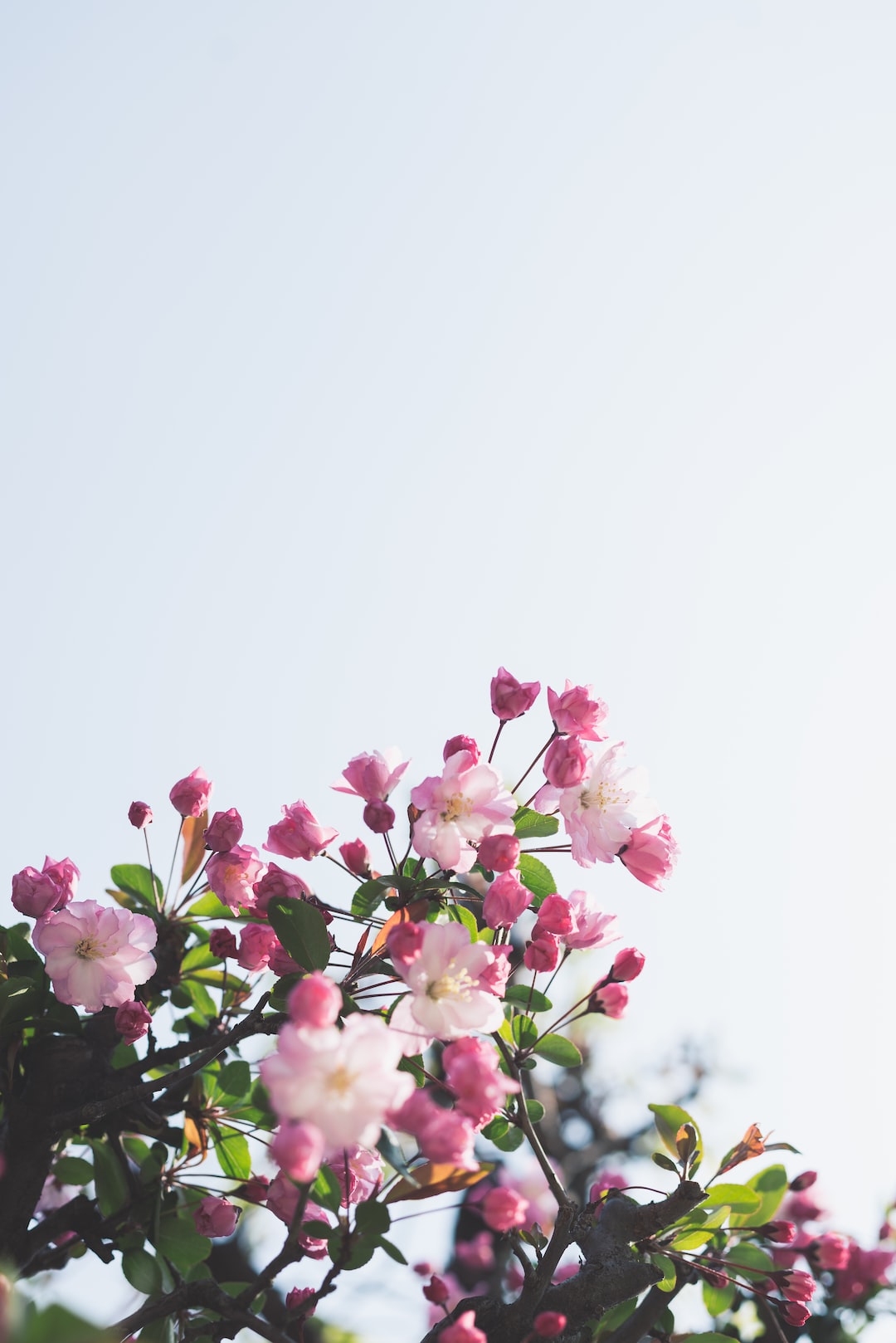 Photo by Masaaki Komori on Unsplash

Sometimes the truth is hidden, but it's up to us to uncover it