The Darkness on The Ocean | Teen Ink

The Darkness on The Ocean

The ocean is highly hostile with freezing temperatures, crushing pressures, and zero sunlight. But against all odds, life has found a way to thrive even in the deepest ocean levels, including whales, which play an essential role in the marine ecosystem. But, the whole ecosystem is being threatened by “Darkness.” The integrity of the marine ecosystem is under assault, and various human activities such as whaling and pollution cast a shadow on the health of the world’s oceans. We quickly judge by our knowledge that the fishing industry and fishers are to blame in the first place, surprisingly, governments and organizations are the biggest manipulators.

Overfishing is one of the key reasons why the marine ecosystems are deteriorating. One of the significant forms of overfishing of East Asia stems from Japan. In 2019, the Japanese government had confirmed to resume the whale hunting and stop joining the world whales hunting commission. After the admitting, a place in Japan named Taiji already had the smell of the blood from marine lives. Each year, over 700 dolphins and small whales will migrate to the southern hemisphere through the gulf of Taiji. Therefore, at this time of the year, anglers would pursue pods of dolphins, herding them into a narrow inlet, slaughtering them for their meat, or selling them for large sums of money to aquariums. At this moment, maybe everyone is curious about why the local citizens will choose to catch animals like dolphins and whales. That’s because a dolphin or a whale can be valuable as $100which is the main primary income of the citizens living in Taiji. To cover this scandal, the Japanese police will track the foreign travelers in Taiji, and they may be arrested if they are suspect of being journalist. In one of the harbors of Taiji, however, this, harbor used to accumulate harvest of tuna fish, but there are also some corpses of dolphins and whales. Still, the Japanese government says steadily that these dolphins and whales were caught accidentally. Since the slaughtering of whales and dolphins begin, at the same time the marine ecosystem begins to be unbalance, as same as climate change effect, increasing frequency of volcano eruptions and other nature disasters. This explains the importance of protecting the marine environment.

For ocean protection organization, their behavior is the same as loss of their duties, insane and discreditable. Most of the ocean protection organizations are telling people to stop using plastic strokes and to stop using things relate to the plastic, however the pollution of plastic strokes are only 0.03% of the hole marine pollution, and the primary pollution of the ocean is relating to fishing nets, and it’s nearly a half of the hole marine pollution, but the articles of these organizations didn’t even say about the pollution caused by fishing nets. The fishing enterprise usually use fishing nets which pollute the ocean ecosystem badly, like the destroying of sea floors. The most ridiculous thing is that the world most considerable ocean protection MSC eventually has a high standard manager of Unilever which is an enormous fishing company that had said that eating sustainable seafood protect ocean, this evidence let the ocean organization to support fishing enterprising by social media. All these champions given by ocean organization are the specific steps for the benefits of the blue tickets on the fish cans, because these tickets are the symbol of seafood safety, eventually more people will be going to buy the seafood tins which has the blue tickets, and it’s also the identification of the moral actions of the providers of the fishing enterprise. But the main question is how to confirm that the company done the moral protection of some animals.

Some governments' observers are humanitarian, so the fishing enterprise usually treat them deadly. There are two examples. First, a government observer named Keith Davis, a 41 American, got lost at the coast of Peru. Second, another Philippine government observer named Gerlie Alpajora was killed by the fishing enterprise's killer, who got into jail by her effort in front of her 2 sons. And there are 18 governments observers lost in five years in Papua New Guinea.

Except for the unfortunate destiny of these governments’ observers, the fishers living in developing countries also have a devastating life. Some of them became labors of fishing enterprise, and some of them became pirates on the ocean. The form of Somali pirates is destined because of the geological and fishing areas’ altering of fishing company from developing countries. More than a half of the Somali pirates are the local African fishers live around the African coast, they exist by fishing. In the developing century, European countries already had high technical which provided fishing enterprising. Hence, the fishing area of European countries starts to expand to the coast of Africa. However, because of the slow technology development of African countries, the business of African fishers become more arduous than before, so they become pirates which can gain more wealth for their low-income family.

The second example is about the labors which enslave in the artificial shrimp farm of Thailand. Local governments build these farms by deforesting the mangroves near the Thailand’s coasts which can help local citizens to defend hurricane of other natural disasters. For salary and jobs, some poor people in Thailand have been fooled by the local artificial shrimp farm fraud, and after they work in the artificial shrimp farm, they are compelled to do labors. If they oppose to the mandate of the head leader, they may later face torturing or even killing. These two examples display human’s greedy mindset and the impact of fishing enterprise for the local citizens.

In the gigantic living system of Earth, the ocean can be a great risky place for people to go, there are disasters adding crime activities. The darkness of the ocean is a incredible dark cave that make people confused, however in the dark there must have something bright, let’s implement some activities to prevent the  nightmare on the calm sea.

All the information is from the documentary Seas piracy. 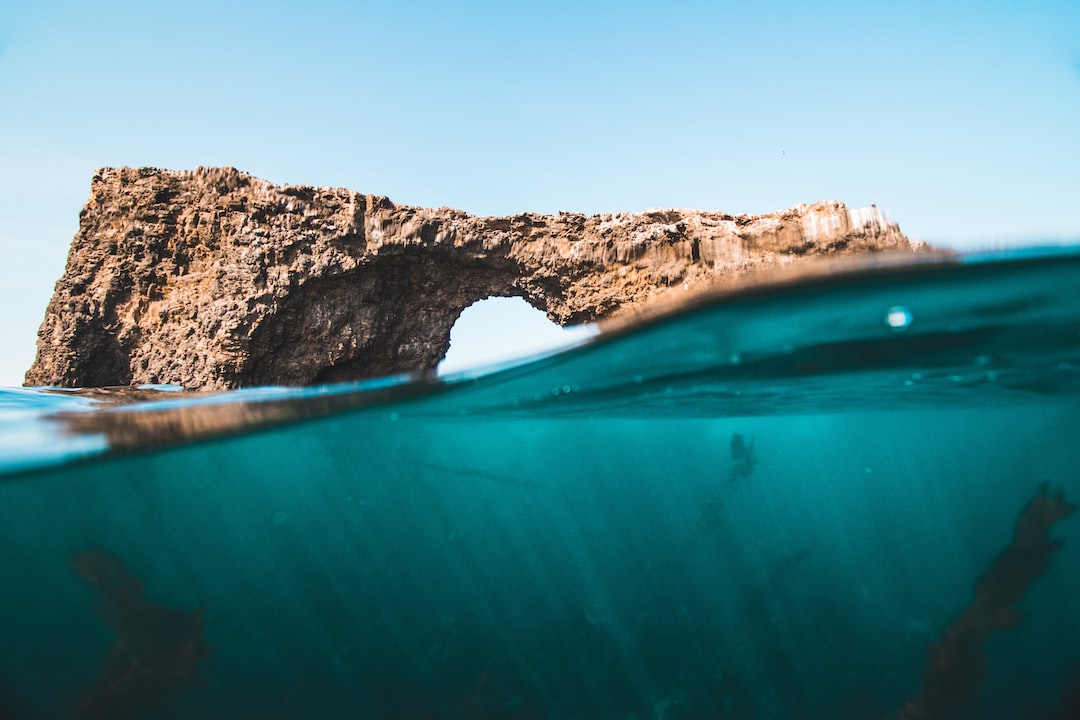 I first watched a documentary named Seas Piracy which inspired me to write this article to let people to own awareness of protecting whales and prevent illegal organization on the ocean. I had spend a lot of time and spirit on this article, I searched information about whaling in Taiji ,Japan and the fishing enterprise around the world including some of the protection organizations. I wish I can get a good result on this article.