Favorite Quote:
After all this time? Always

When asked about female scientists that inspired younger generations of girls to pursue scientific study, the first person that comes to most people’s minds is Marie Curie. And that isn’t surprising. Not only is she the first woman to win a Nobel Prize, but she is also the only person to win two Nobel Prizes in two different disciplines - physics and chemistry. However, despite her remarkable accomplishments, she is not the first female scientist. Before the world knew Marie Curie, there were numerous other determined young women who left their mark on the STEM fields. In particular, Ada Lovelace, who was known as “the first computer programmer.”

What was special about Lovelace and set her apart from other females in her era was that shewas encouraged to learn mathematics. Lovelace’s parents divorced when she was only five weeks old. Lady Byron, her mother, took Lovelace and became obsessed with the idea of educating her. Lady Byron was scared that if Lovelace went down the same path of “imaginative self-indulgence” Lord Byron had, Lovelace would succumb to a fate of madness. So, Lady Byron turned to math as a way of “taming” Lovelace’s imagination. For most of her childhood, Lovelace was educated by tutors hired by Lady Byron. However, when she was 17, she met an English polymath named Charles Babbage, who became her greatest aid in exploring mathematics. They bonded over a project that Babbage was working on called the ‘Difference Engine.’ It was meant to do calculations without error, somewhat similar to the modern calculator, but, eventually, Babbage gave up on it. Later, Babbage started on a new project called the ‘Analytical Engine,’ the world’s first digital computer. The creation of this machine was when Lovelace’s influence truly shone through.

In 1842, Babbage met Luigi Menabrea, a mathematician who agreed to write a paper about the ‘Analytical Engine.’ They published the eight-thousand-word article in a Swiss academic journal and asked Lovelace to translate it from French to English. Her translation included several of her own notes and totaled up to twenty thousand words, more than twice the original length. In her translation, Lovelace explained with great clarity regarding the foundation of the ‘Analytical Engine’ and how it might operate. She even writes that “[t]he science of operations, as derived from mathematics more especially, is a science of itself, and has its own abstract truth and value.” Although not known by its modern name, this marked the beginning of the field of computer science. For the very first time, the science of operations was seen as something distinct from the field of mathematics. Lovelace’s contribution to this paper was also her greatest contribution to computer science. Later on, historians would speculate whether her contributions truly were that “great” and whether her contributions were overstated. Despite this, Lovelace’s story continues to resonate with other female scientists as it recognizes that there will always be people who seek to discredit female achievements. However, pushing past those challenges and contributing to scientific exploration is the ultimate goal all scientists should strive to complete. 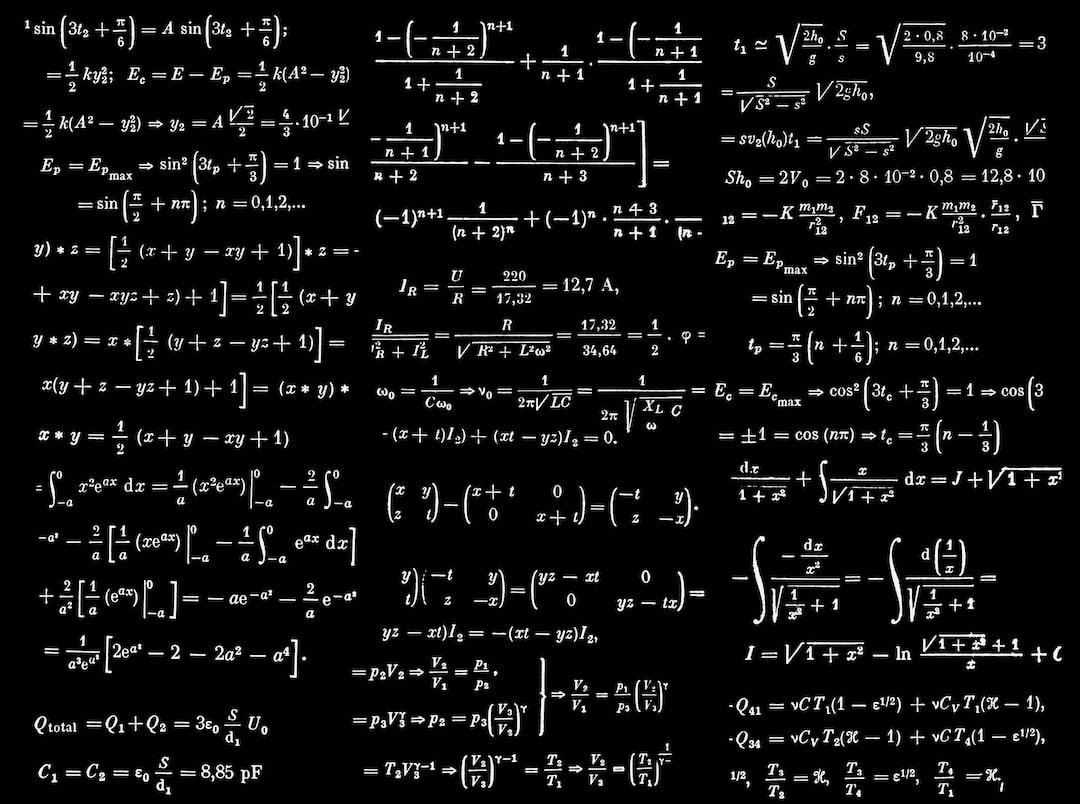 As a girl who is very passionate about math, physics, computer science, and engineering, I was very inspired by Ada Lovelace's story. Like Lovelace, I was fortunate enough to have parents who encouraged me to explore math as well. Thus, I wanted to share Lovelace's story here, on Teenink.