Theodore Bundy was a serial killer who admitted to murdering, torturing, and kidnapping around 30 women in the 1970s. He was born in Burlington, Vermont, on November 24, 1946. On November 24, 1989, he was given the death penalty in Florida. He was one of history's most vicious serial killers. From all throughout the country, his infamous charm and psychotic traits made him feared. When his name is mentioned, it sends shivers down the spines of all who hear it. Ted Bundy was arrested three times before he was finally captured and executed.

Ted Bundy's childhood was not a happy one. He was born in a home for single moms and was planned for adoption at the time. Ted Bundy grew up hearing a lot of lies from people he trusted, including his own family. He was raised believing his mother was his sister, which protected him from the truth and caused trust issues. "Maybe I just realized there couldn't be a twenty-year age gap between a brother and a sister, yet Louise was always there for me. I just assumed she was my mother as I grew up." Ted had been fooled over something so little. If his mother and relatives had given him the truth from the beginning, he would have learned at an early age that lying is  not acceptable. Ted was also an antisocial and strange child when he was younger (Kettle). Ted was said to have been playing with deadly objects like knives and lighters since he was a youngster. His early life shows why he is now a serial killer. "As Bundy got older, he hated the intelligence of his stepfather. Friends saw him irritate his stepfather, who would occasionally lash out at Bundy in exasperation" (Kettler).Bundy immediately learned from his stepfather that aggressiveness was used to deal with anger. This physical abuse gave him with the ammo he needed as he grew older. Bundy's childhood therefore inspired him to commit these horrendous acts in the future.

Theodore Bundy's first murder was a turning point in his life. Ted's first confirmed murder was Lynda Ann Healy, who he killed when he was 14 years old. Ted fell in love with the feeling he got when he hurt someone and recognized how happy his stepfather must have been. When he was 14, he also killed a little girl named Ann Marie Burr, who was just eight years old at the time. This case continues to be relevant today, as Tacoma, Washington police continue to investigate this horrible, cold case involving a young, innocent child (Vronsky 2004).  “Emotionally, infancy is crucial to the proper development of the adult personality.  The first twelve months are especially critical to the development of emotions such as remorse and affection” (Freeman).

Lastly, Ted Bundy was arrested three times before he was succesfully kept in jail. The first time he officially got caught and was on the run from the cops, he broke into a sorority house and admittedly killed two women, one of which he blew to the head with a log. Theodore Bundy was given an insanity plea. “On January 24, 1989, Theodore Bundy, one of the most notorious killers of all time, died at 7:16 a.m. as crowds outside cheered, "Burn, Bundy, burn!" (Rule). 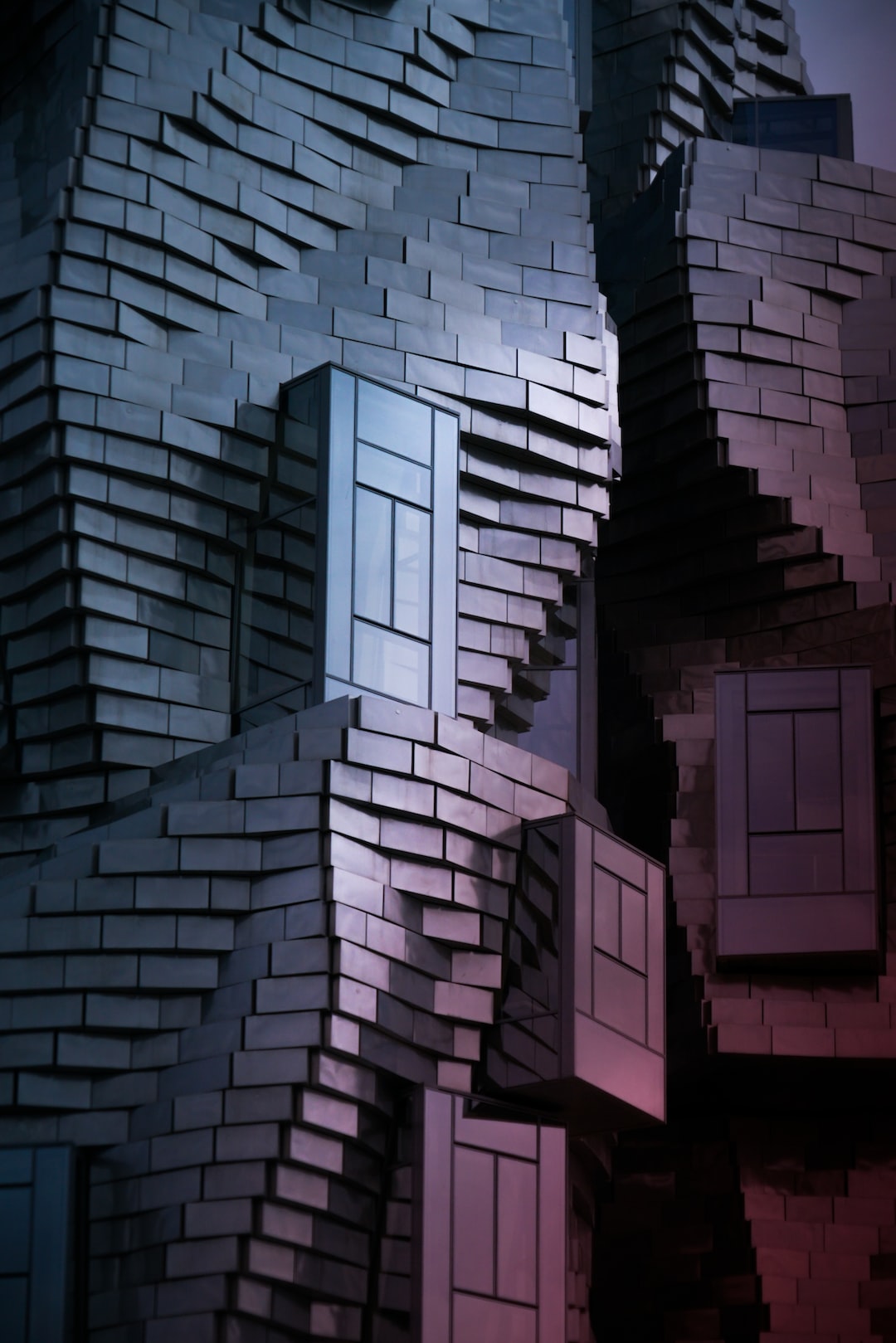 Photo by Lucas Calloch on Unsplash