A soft whistling sounds and grows louder. Our school band concert has began. The flutes whistle still rises then falls; then more instruments began to chime and tut. The sound of us flutests make the crowd sit in awe. The song began as slow as a snail then picked up speed, but the flutes just stayed in beat while the crowd began to sway in their seats. Almost like the meshing sounds were a force, and the beat pushed on both sides. But still my hands pressed on the silver, sparkling keys. The sound of my flute raised memories from my first day. The day I tried playing the flute. My aunt had played the flute too, but I still jumped for joy when I was told I could play it.

Happiness rushed through me, and it still does. My finders are still moving, and the air in my lungs is still rushing out, and making a soft, sweet sound. Then the song ends, along with my memories and happiness. 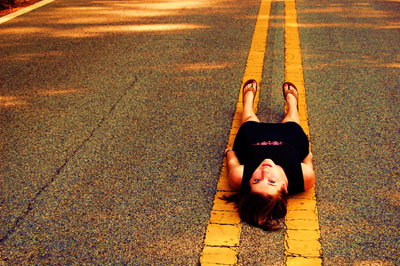