Close Textual Analysis of “A Raisin in a Sun” | Teen Ink

Close Textual Analysis of “A Raisin in a Sun”

WALTER (Really like a small boy, looking down at his shoes and then up at the man) And—uh—well, my father, well, he was a laborer most of his life....

LINDNER (Absolutely confused) Uh, yes—yes, I understand. (He turns back to the contract)

WALTER (A beat; staring at him) And my father—(With sudden intensity) My father almost beat a man to death once because this man called him a bad name or something, you know what I mean?

WALTER (A beat. The tension hangs; then WALTER steps back from it) Yeah. Well—what I mean is that we come from people who had a lot of pride. I mean—we are very proud people. And that’s my sister over there and she’s going to be a doctor—and we are very proud—

LINDNER Well—I am sure that is very nice, but—

WALTER What I am telling you is that we called you over here to tell you that we are very proud and that this— (Signaling to TRAVIS) Travis, come here. (TRAVIS crosses and WALTER draws him before him facing the man) This is my son, and he makes the sixth generation our family in this country. And we have all thought about your offer—

WALTER And we have decided to move into our house because my father—my father—he earned it for us brick by brick. (MAMA has her eyes closed and is rocking back and forth as though she were in church, with her head nodding the Amen yes) We don’t want to make no trouble for nobody or fight no causes, and we will try to be good neighbors. And that’s all we got to say about that. (He looks the man absolutely in the eyes) We don’t want your money. (He turns and walks away)

LINDNER (Looking around at all of them) I take it then—that you have decided to occupy ...

BENEATHA That’s what the man said.

LINDNER (To MAMA in her reverie) Then I would like to appeal to you, Mrs. Younger. You are older and wiser and understand things better I am sure ...

MAMA I am afraid you don’t understand. My son said we was going to move and there ain’t nothing left for me to say. (Briskly) You know how these young folks is nowadays, mister. Can’t do a thing with ’em! (As he opens his mouth, she rises) Good-bye.

LINDNER (Folding up his materials) Well—if you are that final about it ... there is nothing left for me to say. (He finishes, almost ignored by the family, who are concentrating on WALTER LEE. At the door LINDNER halts and looks around) I sure hope you people know what you’re getting into.

(He shakes his head and exits)

A Raisin in the Sun, a play written by Lorraine Hansberry, generates themes that range from dignity and pride to racism and discrimination and discusses them in the casual dialogues among members of the Younger family. Throughout the play, the character of Walter experiences a collection of difficulties, which are either resulted from his definition of masculinity and the family’s expectations toward him. In the extract, the verbal and non-verbal communication between Walter and Lindner reveals Walter’s transformation of attitude toward family responsibility and systemic racism in society and the power dynamics between the characters, which is made especially dramatic by the usage of stage directions.

First and foremost, the author uses stage directions to define the power dynamics between Walter and Lindner and indicate Walter’s attitude toward moving to the new house. At the initial stage of the conversation, the author includes a stage direction to comment on the character and position of Walter: “really like a small boy, looking down at his shoes and then up at the man” (Hansberry 117). The phrase “small boy” apparently demonstrates Walter’s immaturity, implying that he will potentially refuse to take responsibility for his family as an adult male. Walter “looking down at his shoes and then up at the man” suggests that the power dynamics between him and Lindner is well-defined, that Walter assumes his relatively inferior position presumably due to his ethnicity. The fact that “Lindner” is “absolutely confused” indicates that he overlooks and fails to understand the underlying message Walter attempts to convey, which characterizes him as an arrogant white male who presumably discriminates against African Americans (Hansberry 117). In the next line, Walter instantaneously starts to “stare” at Lindner with “sudden intensity,” where the employment of “stare” illustrates Walter’s courage to directly confront the man whom he previously perceives as intimidating and superior to him (Hansberry 117). The phrase “sudden intensity” confirms that Walter shifts the power dynamics between him and Lindner, thereby introducing his insistence to purchase the house and foreshadowing his refusal to accept Lindner’s humiliating offer. After Walter declares his position, Mama reacts “with her head nodding the Amen yes,” which establishes a religious connection to Walter’s transformation of attitude toward the house (Hansberry 118). Christianity, signaled by the word “Amen,” attaches considerable importance to family cohesion, which corresponds to Walter’s ability to be responsible for his family’s prospects. When explicitly denying Lindner’s offer, Walter is eventually able to gather the required confidence to “look the man absolutely in the eyes,” which symbolizes his coming of age and maturity and characterizes the play as a bildungsroman to some extent (118).

Furthermore, literary devices play a significant role in defining the relationships between the characters and the underlying tension and pleasure in the extract. At the initial stage of the conversation where Walter strives to gain confidence, he describes that his father “almost beat a man to death once because this man called him a bad name or something” (Hansberry 117). It is of particular importance to consider the symbolism of the adversity Walter’s father, or Big Walter, experiences, as his sufferance identifies the foundation that the family’s ancestors laid, which provides them the ability to depose the insurance money and potentially desegregate themselves by moving into a white neighborhood. In the climax of the conversation, Walter exclaims that Big Walter earns the house “brick by brick,” which is an example of metaphor, and therefore the Youngers deserve to move in (Hansberry 118). In this moment, Walter is confident enough to confront Lindner by revealing the groundwork his ancestors laid to enable the contemporary Younger family to live under pride and dignity. Instead of classifying success and pride simply as monetary wealth, Wealth, with the family’s successor Travis on his lap, establishes a commitment to resist against the institutional racism that is pervasive in the country.

Finally, the implementation of punctuations in the extract can also inform the audiences about the power dynamics and emotions of the characters. In the first line of the play, Walter vocalizes that “and—uh—well, my father, well, he was a laborer most of his life....” (Hansberry 117). The dashes that surround the onomatopoeia “uh” convey the message that Walter is essentially unconfident about the position he will take and his perception of the power dynamics between his family and Lindner. The ellipsis marks, usually indicating an omission of information, represent Walter’s infirmness in introducing the experiences of his family’s previous generations. In a later part of the conversation where the power dynamics have shifted, Lindner comments that “I take it then—that you have decided to occupy ...” (Hansberry 118). The dash in this scenario can be interpreted as a signal of hesitation and vulnerability, validating that Lindner as fallen into a disadvantaged position in terms of power. The ellipsis marks vigorously suggest an unfinished sentence that is resulted from Beneatha’s announcement: “that’s what the man said” (Hansberry 118). In stark contrast to Lindner’s wavering, Beneatha sentence is concluded by a period, which conforms her position with Walter’s confident and steadfast one.

In conclusion, this moment is a transformative moment in the play where Walter realizes the importance of this ancestral heritage and family cohesion, differentiating him to his previous state defined by temerarious pursuit of material wealth. However, it is reasonable to anticipate that the family will experience discrepancies in other departments when they move into the new house, and more challenges will await them on the journey to endeavor for social status and racial equality. Ultimately, A Raisin in the Sun offers a perspective that is instrumental to the audiences’ understanding about the power dynamics between different races and classes in the contemporary American society, from where one can derive an optimism into the further prospects of the Younger family. 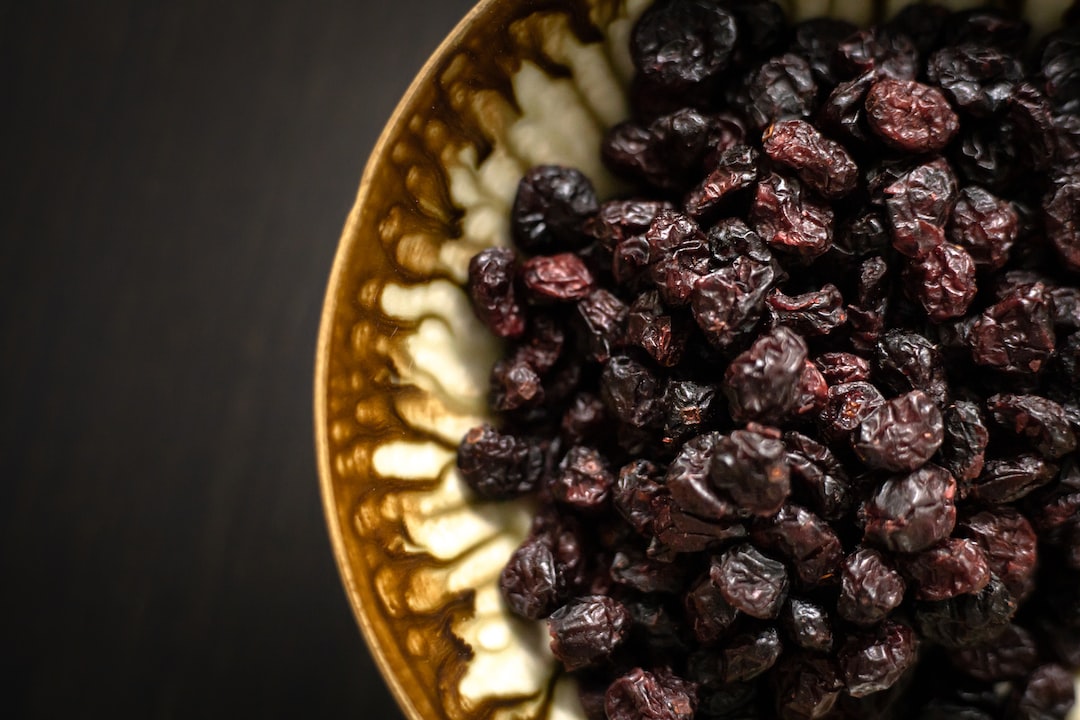 Photo by Andreas Haslinger on Unsplash