Technology and Its Impact on Teens | Teen Ink

Technology and Its Impact on Teens

What do people refer to when they hear the word “Generation Z”? The majority of people might say technology. Technology has influenced our day-to-day life. However, if we are to simply compare the behaviors of this generation with previous generations, we can discover the evident difference. Multitasking and attention spare, maturing beforehand, following trends, and accepting identity and society, are all the effects of a single click of the wide web. The ones born after 1996 are born with instant access to the world.

The modern world is constantly questioning whether technology is beneficial or harmful. With that in mind, we can discuss the processing of information. Endless information on the web leads to impatience and short attention spans; fast, 15-second videos are often the extreme. Imagine having eight windows opened simultaneously and trying to maintain focus on an assessment… There are a few things I can list that define this generation, which are attention spans, brain malfunctions, negative influences on the internet and by peers, and being accepted on social media and modern society.

As an experienced, I have the authority to say that constant lasting information leads to over-reliance on these “helpful” gadgets. It eliminates the brains from functioning independently, making it unfair for the industrious ones. The occurrence of digital calculators, photo math, and auto corrections are destined to benefit students in their work and for teaching purposes. Rather than inquiring professors and arranging face-to-face conversations, we are destined to access the information instantly. Thinking rather harmfully, the overdevelopment of social media makes studying boundaries ambiguous, and it affects one’s independent thinking. True, it saves our time and energy, but how are we able to acquire and master the knowledge?

My dad often told me, that the library in his district had a deficiency of books. He was also a proficient soccer player, but there weren’t any coaches for his benefit. Therefore, he had a considerable reliance on hardcopy books in order to coach himself. . Furthermore, he was incredibly into reading, particularly because the classes my dad took at the time had slow progress, and he wasn’t learning enough. History, biology, computer science was his favorites to read. The library in his district was insufficient, so he often had his hands landed on every single book on the shelf or traveled further for more. China was in poverty, and he barely could afford education, but he was so diligent that he eventually found hope in the troubled times. My dad now works at a marketing company and was able to afford a house in Beijing. We can infer that the older generations were strongly influenced by their social and political background, where economies are recovering, governments are unstable, and resources were often depleted and sparse. To earn a living and change their fate, the only path was to study. Studying would grant people recognition and social status, therefore able to enter different industries. Living in these times are difficult. Compared to now, where most Gen Z-ers pass their days in indolence, we wouldn’t appreciate our opportunities to broaden our horizons . Since in the modernized world, qualities of life have dramatically improved, results in that studying is not the only pathway to survive and make money. We over rely on the machinery and technology to bring us the answers, but we ceased to realize the importance of obtaining knowledge by yourself and the significance of studying.

The phrases “Tik Tok famous” defines superficial money-making careers the media upholds nowadays. Does the society require them to obtain college degrees or job experiences? No. Being clever with using or making money is more crucial in generation z’s. They believe that achieving dreams without college is more practical and requires less effort. Anyone could simply set up their devices and perform a 15 second video on the internet for fame and wealth. What about the contents? With certain filters, plastic surgery skills, anyone can meet market requirements. The money-making speed is unimaginable.

Teenagers nowadays are often misguided by peers, and parents struggle to educate their children because of the differences in conceptual overviews. They cannot determine the conscience and morality of things, especially with the technology hindering an individual’s values. Alcohol consumption, skipping school, smoking are typical bad habits teenagers practice. It defines a particular issue in communities nowadays; people have the sense that these practices will bring them popularity. It is a sign of attraction and being desirable. With the media rapidly growing, people can post almost anything without legal constraints, especially hidden messages on advertisements or the news. Kids are immature, so they are unable to interpret information.

With someone not being as extreme, they would become sensitive about their social circle and friend group. They would consider whether a friend will cause attention and likes, especially rich and popular ones, especially celebrities. A friend of mine usually had ten likes on social media if they were posting pictures of their own. Once she brought in a daughter of an internet influencer, the likes pumped up to about a thousand. What are the likes worth of? Pleasing someone’s vanity. I, myself, is becoming more concerned about likes. I often am telling myself, likes does not bring me money or improve my studies. However, it is hard not to look at those that simply just have more followers. I feel anxious and helpless that I have tried my best to earn the likes but I am not worthy enough. Why can’t I make friends as easy as them? Why don’t I get enough attention? It has eliminated my self-esteem and confidence to post whatever I want, feeling anxious that it will only be seen by myself. What if the comments were highly offensive and discouraging for a teenager to see? Internet strangers often lack conscience and caring hearts. Especially for young ones, they would believe whatever is written on the comments. Who could assume the words are not misguiding or verbally injuring?

The final topic is about less internet acceptance. As technology advances, education is granted, and society is more open to various topics, values, and cultures. People’s mindsets are developed with the according access to the world. News are brought up to us immediately. However, there is an extreme that people with less conscience and lots of ignorance are toxic. Lots of what I call “mindless comments” are being posted on the web, such as “Chinese people shouldn’t celebrate Christmas”. With no restraint, people from different societal backgrounds, cultures can all share their thoughts, according to the declaration of human rights. As for in real life, no one’s really confident enough to confront others, so the internet is a place where people can disguise their identities. But can we realize that sometimes, cyberbullying with words is penetrating and even more deadly than sticks and stones? We cannot imagine how much pain one has to endure because of the press. Even the tiniest things...one can exaggerate it to an extreme extent. The more fame one gains, the more pressure they have. One might say, “they are so diligent and hardworking, they deserve the fame.” and another might add, “the producer carried them”, and an internet dispute begins. Another case is a Chinese Olympic gold medalist that opened their social media account and posted videos according to specific trends. At that instant, people started to denounce that she smeared her reputation and disrespected her career because she acted like a hobo. Even for winning a prize, people will believe she bribed the referees. How many people have been praised to the skies then suddenly be at the mist of public opinion storms? It is because of the liberal opportunities to communicate thoughts on a fast-developed internet. That is how most of our generation gain information.

Overall, Generation Z is strongly impacted by the appearance of technology and the internet media. Are we becoming smarter over the course of learning? Or is college education and self-dependent learning not regarded? Can we make correct decisions ourselves, or are we being negatively influenced on the web? There are many things I question about this generation, and inevitably, the side effects of technology will overflow the positives. 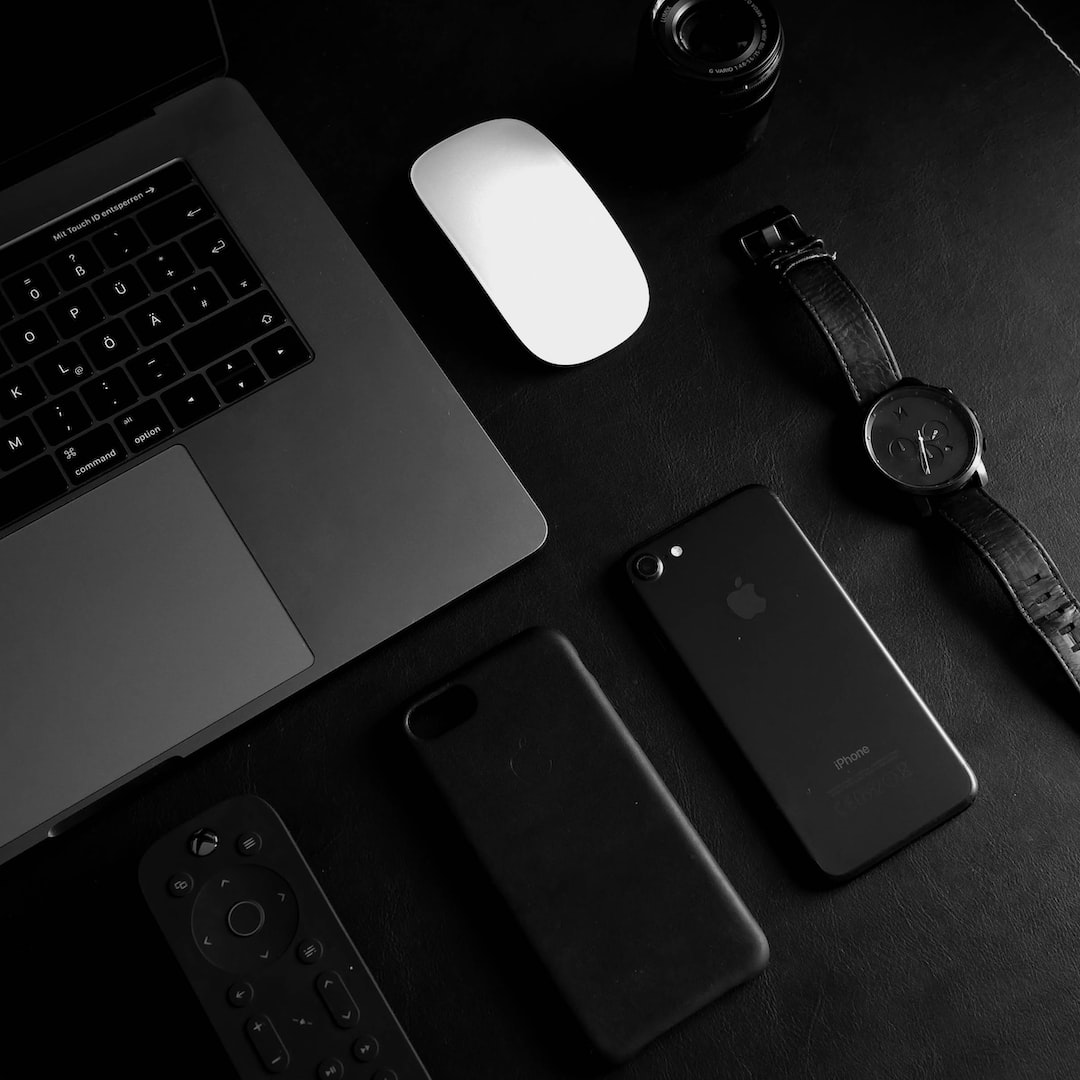 Photo by Oliver Pecker on Unsplash