Get Most from Both | Teen Ink

Get Most from Both

In the past 3 weeks at Phillip Exeter Academy (PEA), I met students from all over the world. People are from the heart of Brazil, India, China, Japan, Korea, Indonesia, etc., and of course, mostly come from all over the US. They all have different ways on going about life and ways of learning.

In my friend group, I am the only international student, and there is another Korean girl who lived in the US since young, along with all other white American girls. I have a lot of experience with growing up in the “American lifestyle”, but some learning habits still surprised me when being with my friends met at Exeter.

In one of my friend’s SSAT class, she called me over to help her with a math question. I was really surprised as these questions were shockingly easy. SSAT is a test to help students get into private and sometimes public high schools, but I bet many Chinese kids already knew a lot of the answer to these questions in third grade. It took her almost 3 minutes to solve a basic ratio word problem while I glanced over her shoulder and knew the answer in 10 seconds.

Another example that I want to talk about is everyone’s attitude towards my ability to play the piano. Even though back at home (Beijing) I was just another average piano student, but I was considered great and multiple people would come up and compliment me when I was practicing in the common room.

These were the stereotypical examples of people showing that Americans are “dumb” and all they do is play video games and have no hobbies. However, I also have noticed friends who enjoy chemistry and quantum physics, and many others who will sign up for the Science Olympiad every single year.

When looking at the official page of PEA, you find 450+ classes, about complexly different topics. For instance, in Department of Science, you will find courses about Intro to Statistical Thermodynamics, Molecular Genetics, Ornithology, and much more.  I also read a recent news that Kevin Cong, PEA '22 shined among the brightest young mathematicians in the world, claiming a gold medal at the 63rd International Mathematical Olympiad in Oslo, Norway. These show cases the “smart and educated” side of American higher education.

In China, everyone is hardworking. Really. Hard. Working. 4/5 of my classmates in public participating in so many after school classes and buy 15 different books just to practice how quickly they can solve problems found in tests. In some cases, people might judge you by your grades in school, and a lot of people think that whoever doesn’t have good grades, they are a bad person and others just distance themselves from these people.

The theme of the education system is that the harder you work, the luckier you are. Everyone should be the same and education is for everyone and is not tailored just for you. The emotion surrounding learning is very strict and serious.

Having said that, I still think that it is important for me to go through this type of education in a Beijing public school, since the struggles helped me become a smarter and more educated person. I believe that without these struggles, I wouldn’t be considered “smart” at Exeter. My learning stamina has also become stronger, so I don’t feel the hardships of learning at ACCESS Exeter when compared to the people in my friend group.

Public school in America is way different. Everyone is generally more chill, and education seems like a fun thing, and it feels easy-going even to those who have not so good grades. However, there are always hardworking students in every circumstance. Students who attend to private schools like Exeter will get education similar to public schools in China. However, students could have more freedom to follow their own passion for the learning contents (besides the assigned common core courses) when comparing to Chinese students.

I think that no matter what education system you go through, there will always be pros and cons, which will make you want to be grateful and annoyed for education. The most important part of education is not what type you go through, but instead the goals you want to accomplish. In Beijing public school, my goal would be to use my time well and learn things that I would never had the chance to learn in the US, especially subjects like Chinese history. The point of education is not for testing, nor for goofing off and horsing around. At the end of the day, education has a meaning only when you give it a meaning. 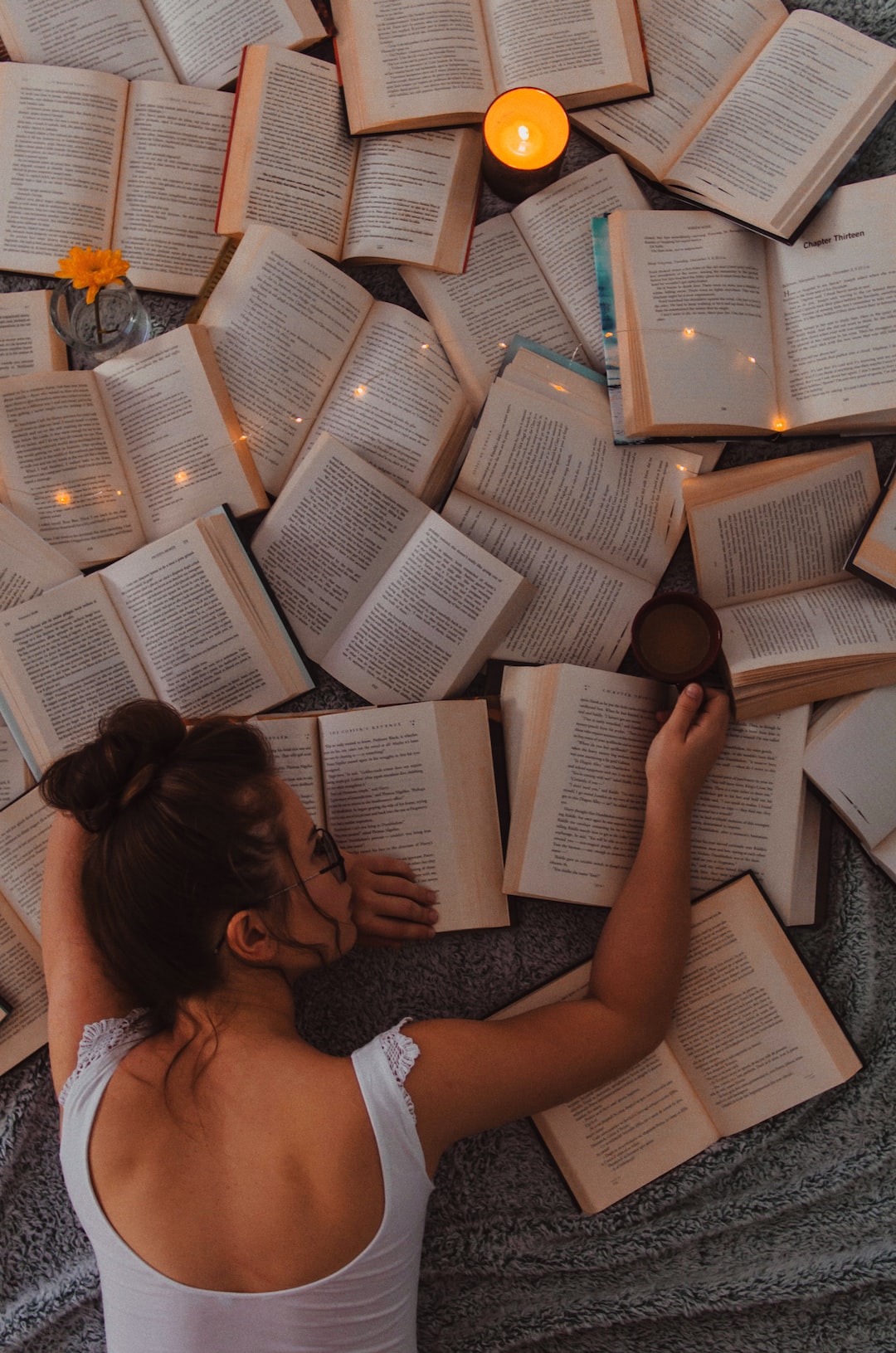 Photo by Gaman Alice on Unsplash